It’s been some time since I posted on my blog, but I am on vacation and now have some free time. I came across an article by one of my favourite blogs by Vanessa AKA  Messy Nessy, A London born millennial and her partner (chief millennial technical expert she lovingly refers to as elf ) both young and pretty and with a great pulse on Paris.  One of her latest posts was about the oldest auction house in the world known as the Dorotheum, in Vienna.  Vanessa referred to her blog as Frankensteins auction, but in fact it had noting to do with the real Dr. Frankenstein.

The Dorotheum, one of Viennas oldest auction houses is auctioning off some of the most bizarre of the bizarrest items of curiosities. Everything from turn of the century phones to a rare navicular naventiis.

Below you’ll see some unusual but not terribly disturbing images of things you may just take a fancy for. Bidding can be done online and shipment of one article is possible from this auction house.

Consult with the Dorotheum for any additional information. 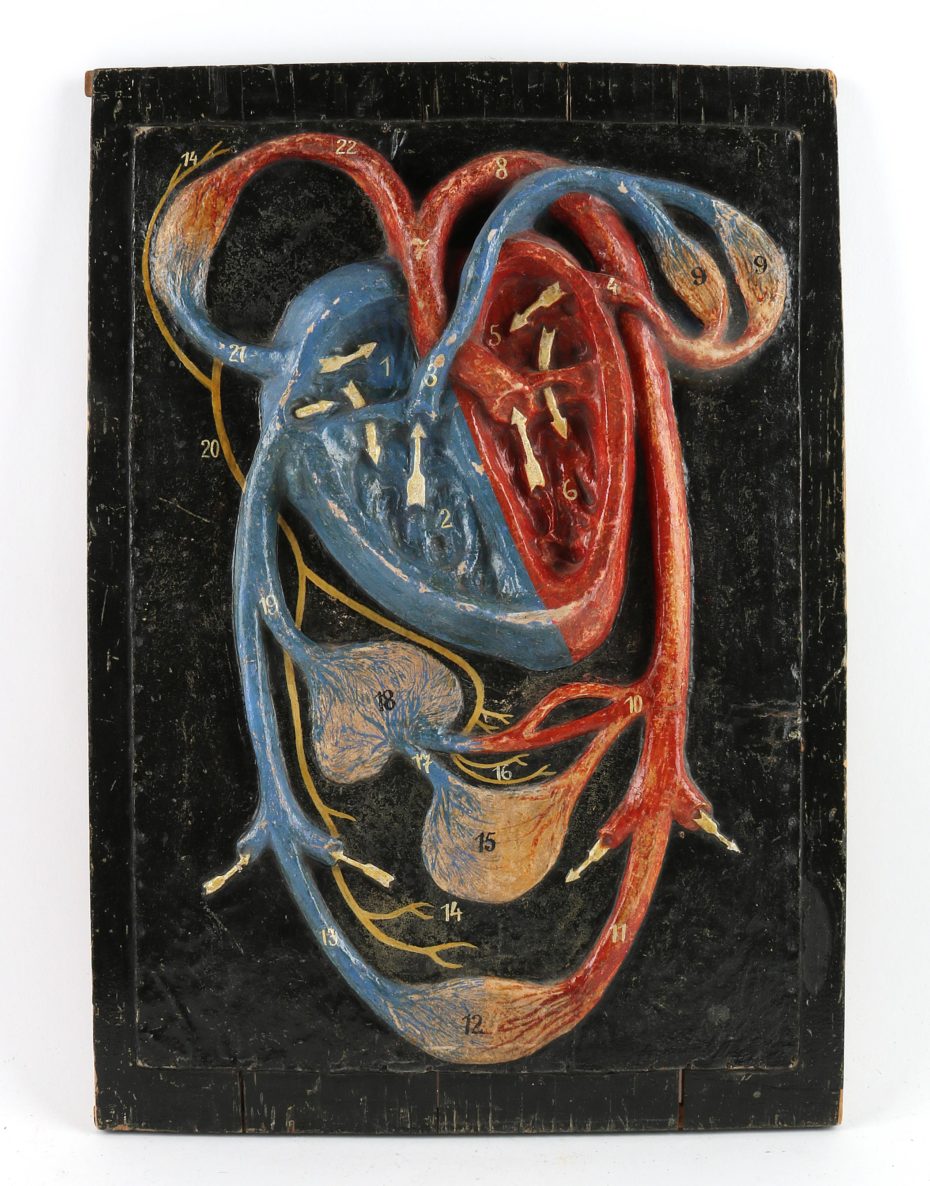 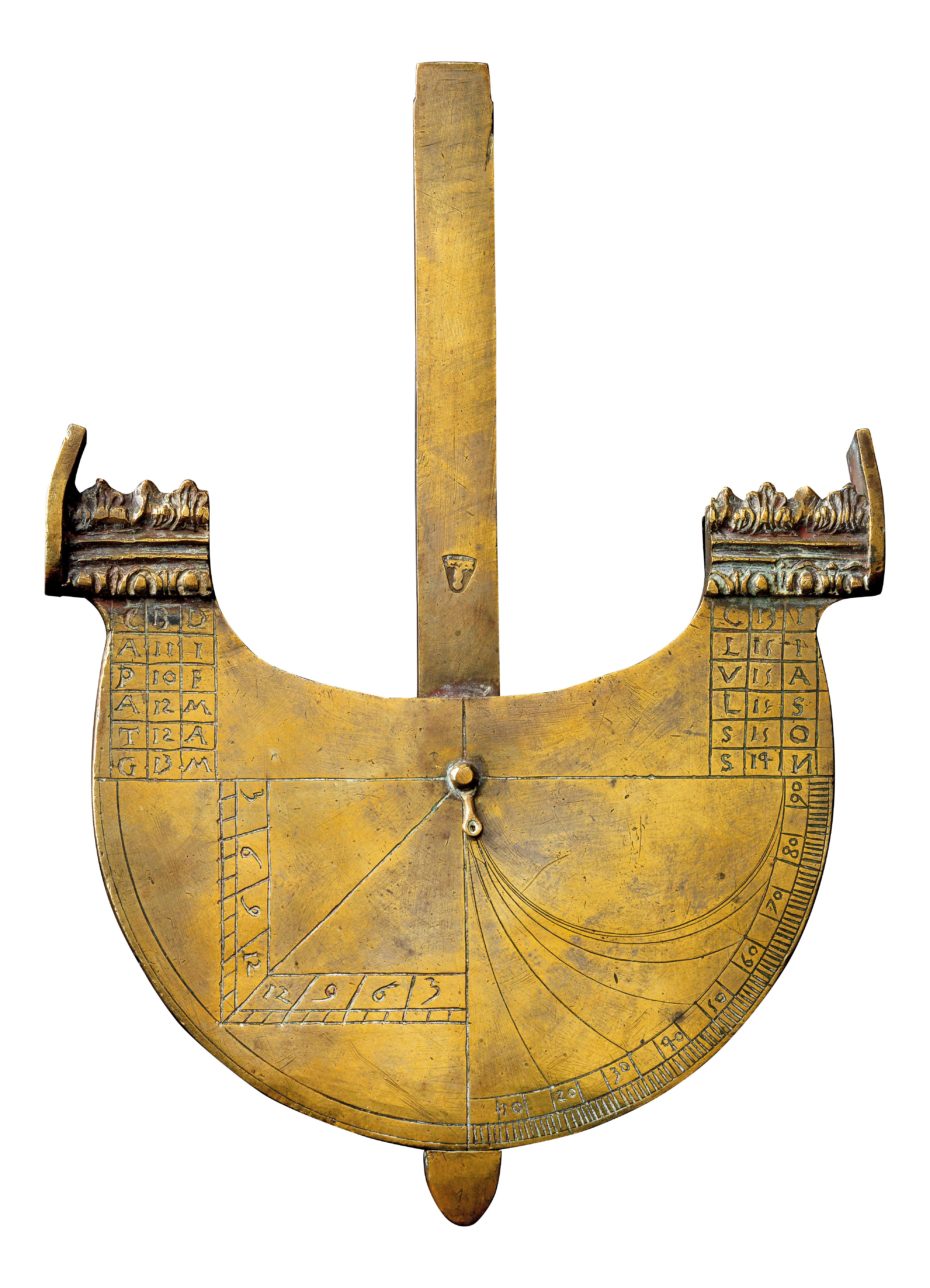 A Navicula de Venetiis,  or ‘little ship of Venice’, is a very rare form of sundial. It was developed in Europe in the Middle Ages, though it is possible that its origins were Arabic. Starting bid 10,000E 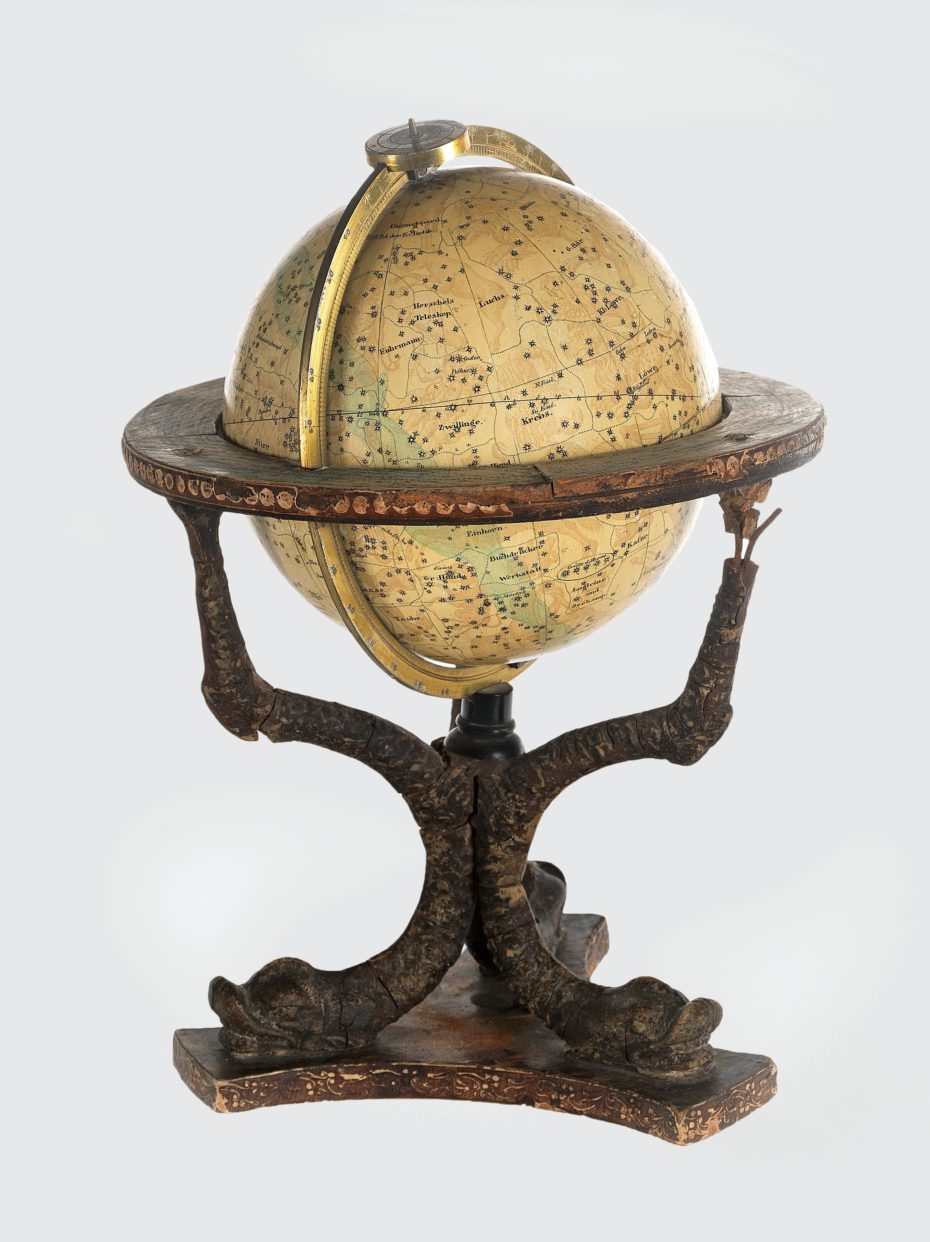 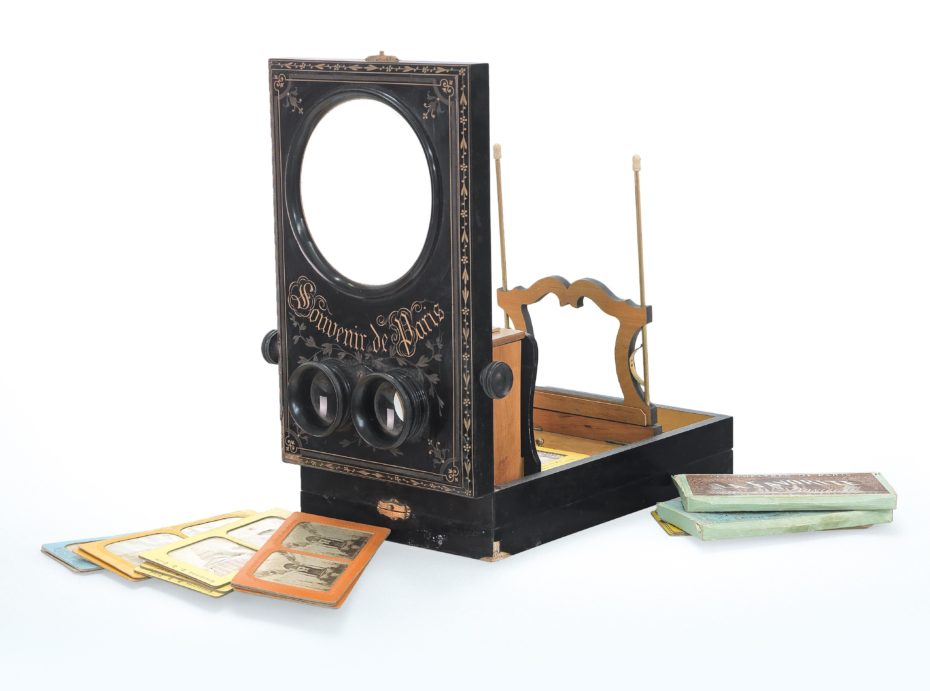 A Paris turn of the century Stereoscope with images of Paris. The quality of the images on these is clear and fascinating giving the viewer a glimpse of the old past of French and Parisian life. Stereoscope and image viewer “Souvenir de Paris”. Opening price 300 € 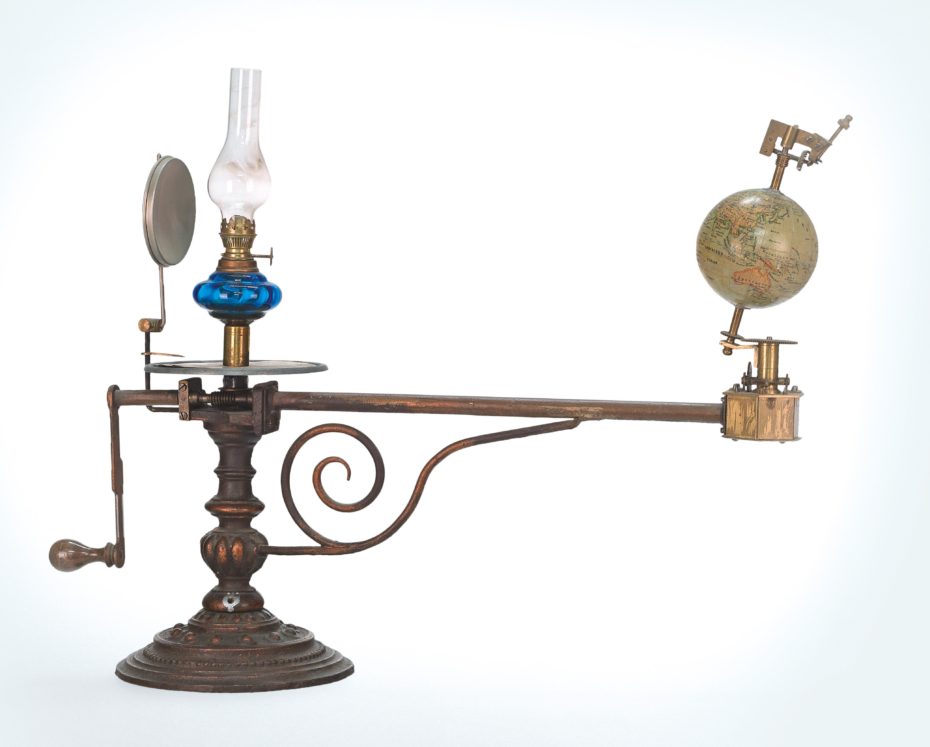 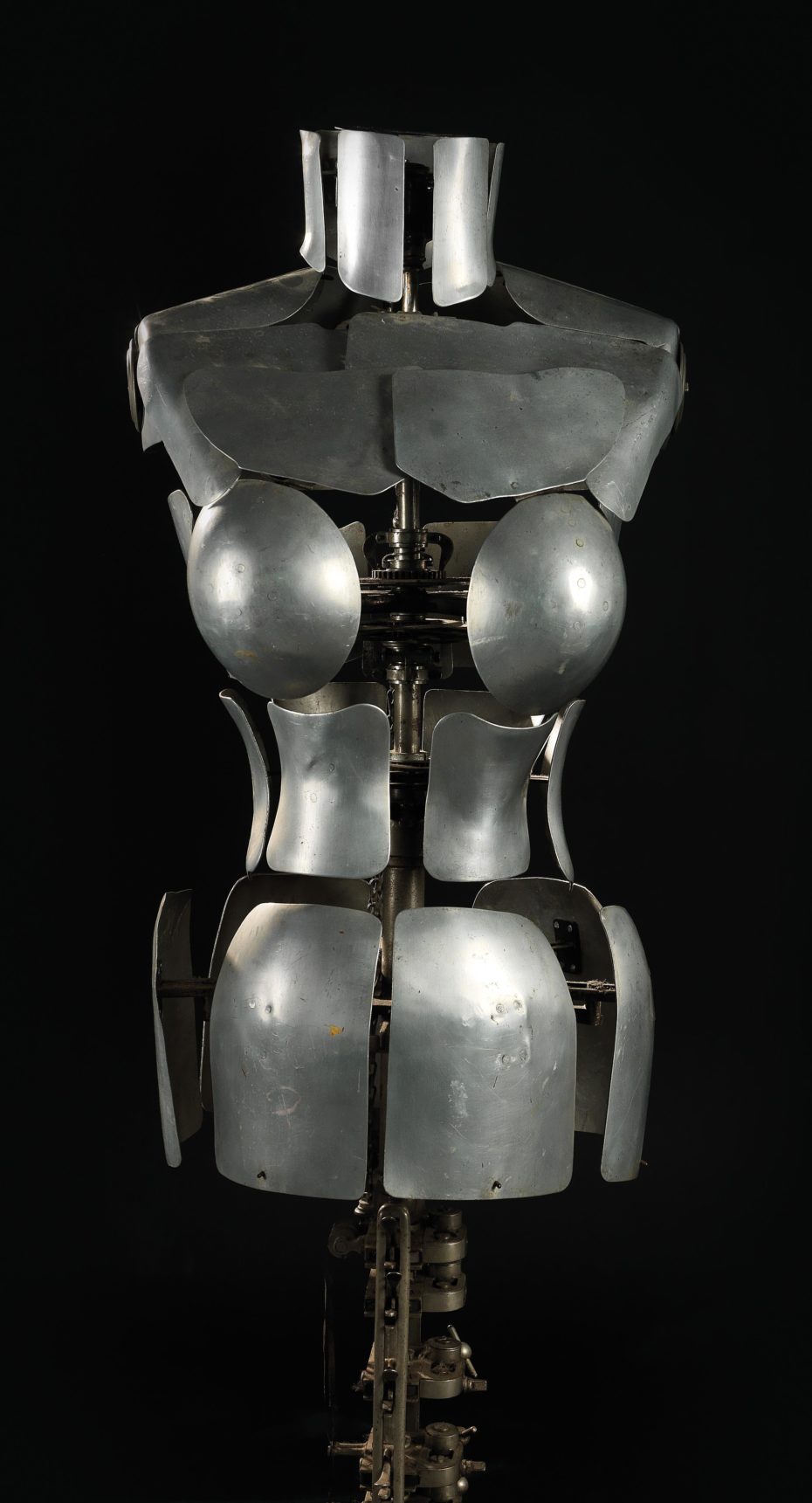 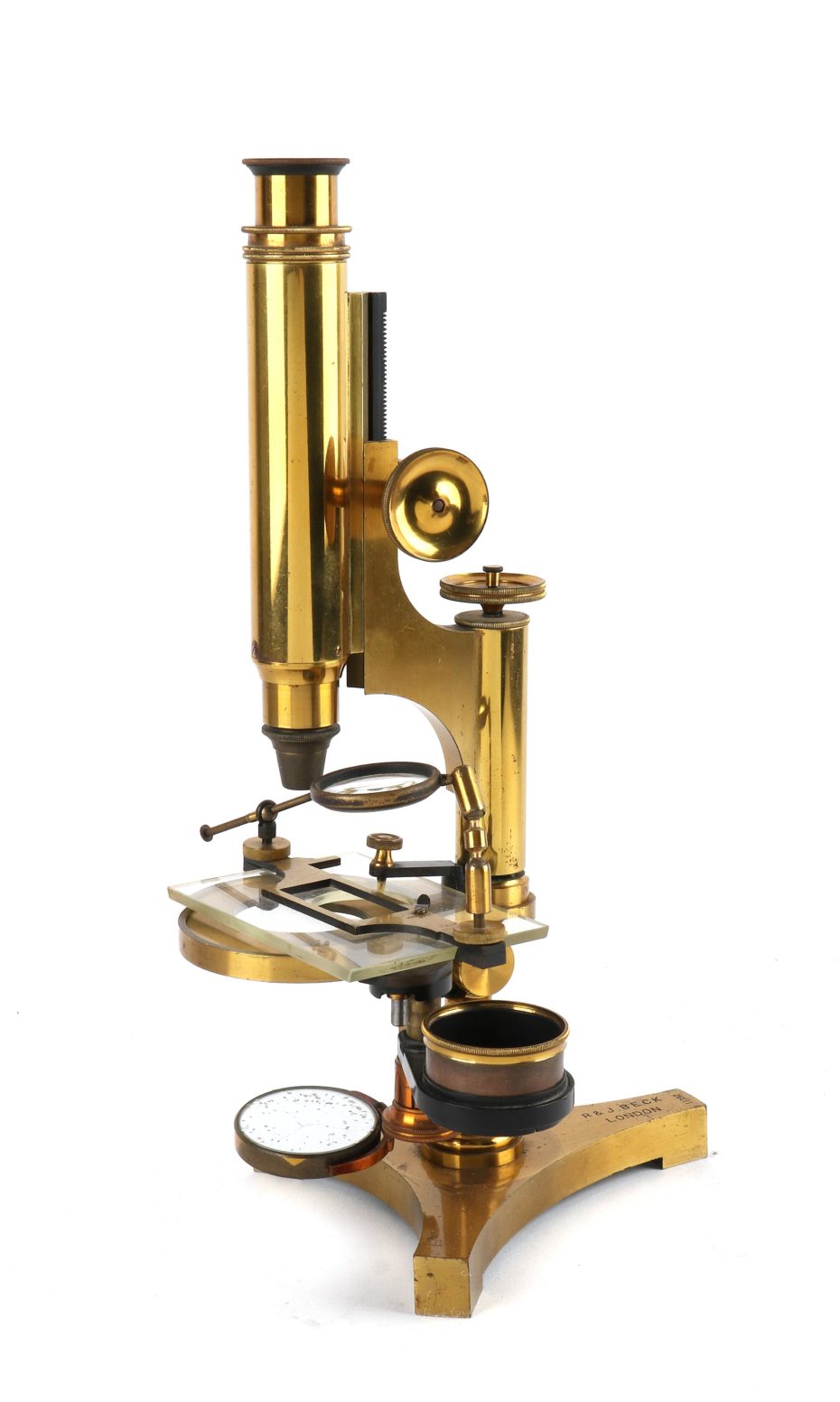 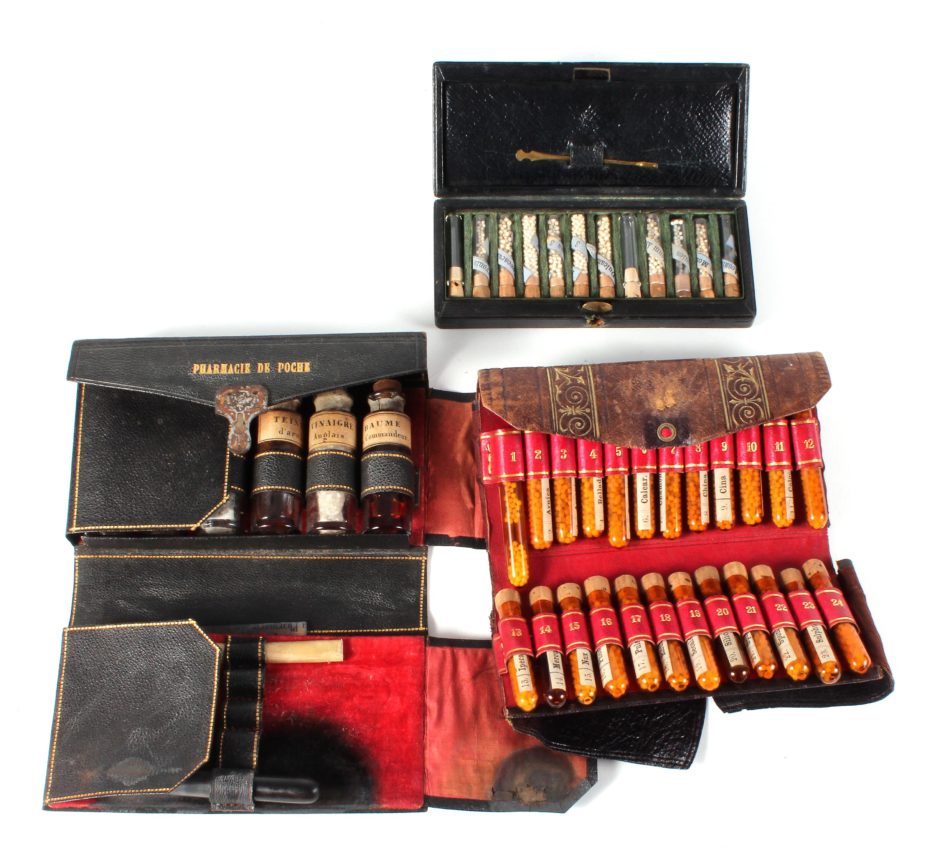 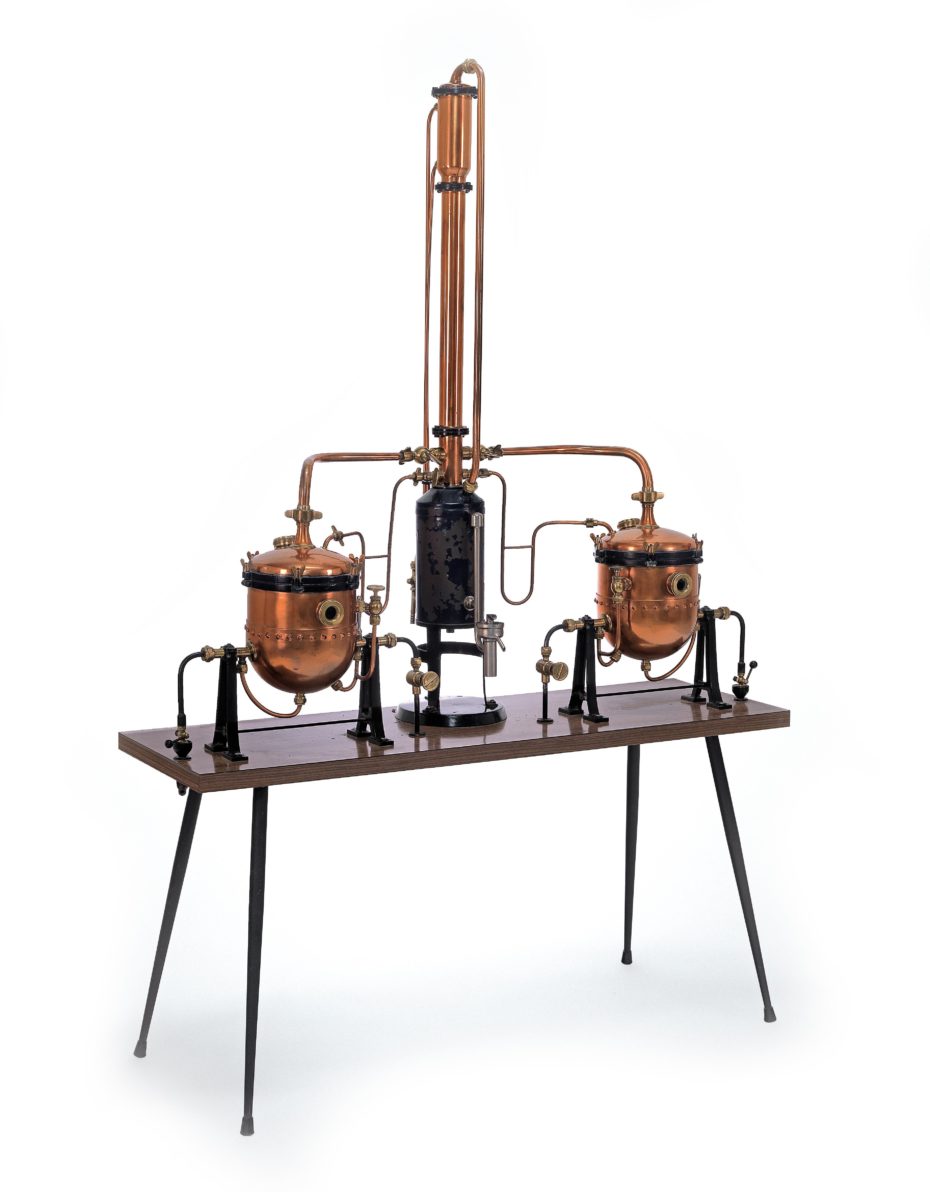 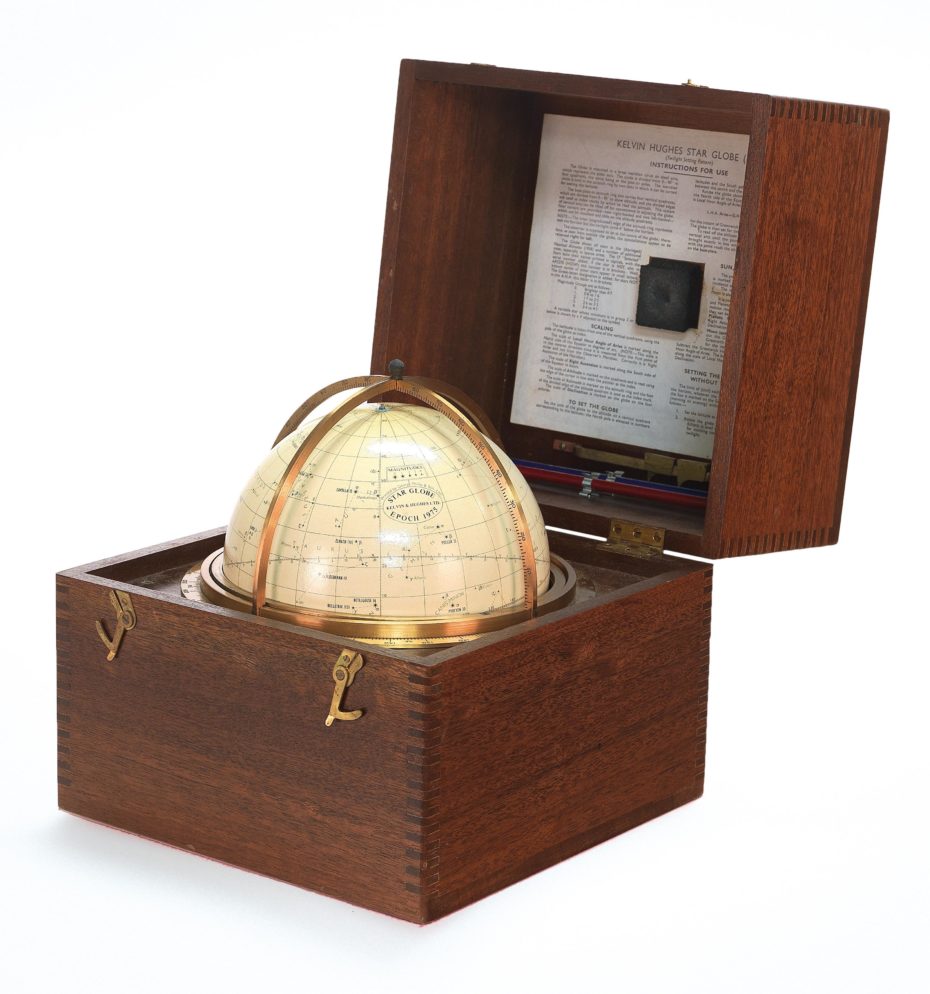 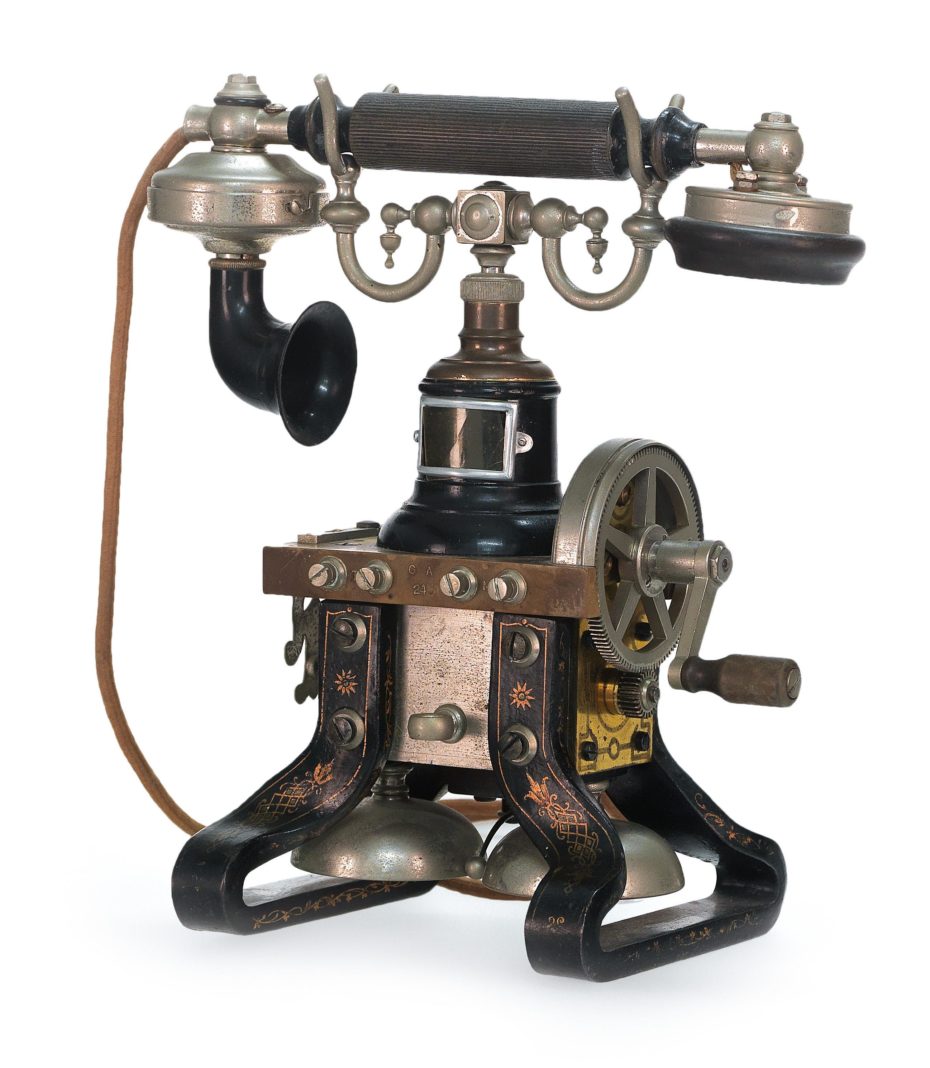 The elusive identity of the Mona Lisa, one of art history’s most enduring and well-loved mysteries, might have just been solved. Well, sort of. According to art historian Angelo Paratico, the woman portrayed in Leonardo da Vinci’s masterpiece might be, simultaneously, a Chinese slave and the painter’s mother, the South China Morning Post reports.

However, Paratico is not yet exactly positive about the details of his potentially groundbreaking theory. “I’m sure to a point that Leonardo’s mother was from the Orient, but to make her an oriental Chinese, we need to use deductive method,” he told SCMP.

The Hong-Kong-based historian is giving the final touches to a book entitled Leonardo da Vinci: A Chinese Scholar Lost in Renaissance Italy. “One wealthy client of Leonardo’s father had a slave called Caterina,” Paratico told SCMP. “After 1452, Leonardo’s date of birth, she disappeared from the documents. She was no longer working there.”

Apparently, Caterina (da Vinci’s mother is widely thought to have been named Caterina) was taken to the town of Vinci, outside Florence, to give birth. Paratico’s angle is that she had to be removed from the household due to her improper relationship with her master, Leonardos’ father.

Does the theory sound like a bit of a long shot? Perhaps. But Paratico argues that, already a hundred years ago, the venerable Sigmund Freud claimed that the iconic painting was inspired by da Vinci’s mother, in his 1910 essay, “A Childhood Reminiscence of Leonardo da Vinci.”

Paratico substantiates his thesis further by insisting some aspects of da Vinci’s life suggest an oriental connection. For example, he was left-handed as well as a vegetarian, both of which were uncommon at the time. The art historian also says that Italy was full of oriental slaves during the Renaissance.

He believes that the painting’s background depicts a Chinese landscape, and that the Mona Lisa’s face looks Chinese.

Does it all still sound a little tenuous? Francisco Vizeu Pinheiro, an architect and assistant professor at the University of St Joseph, thinks so, telling SCMP that Paratico is “jumping quickly to conclusions since there’s no concrete evidence.”

Meanwhile, according to the Telegraph, users of the Chinese social media platform Sina Weibo have launched a Chinese-Mona Lisa meme parade, replacing her features with hilarious alternatives, for example the face of the Chinese comedian Zhao Benshan.

“I now understand why her smile looks so mysterious and concealed,” joked a Sina Weibo user. “It’s typically Chinese.”

The Mona Lisa with the superimposed face of Chinese comedian Zhao Benshan.