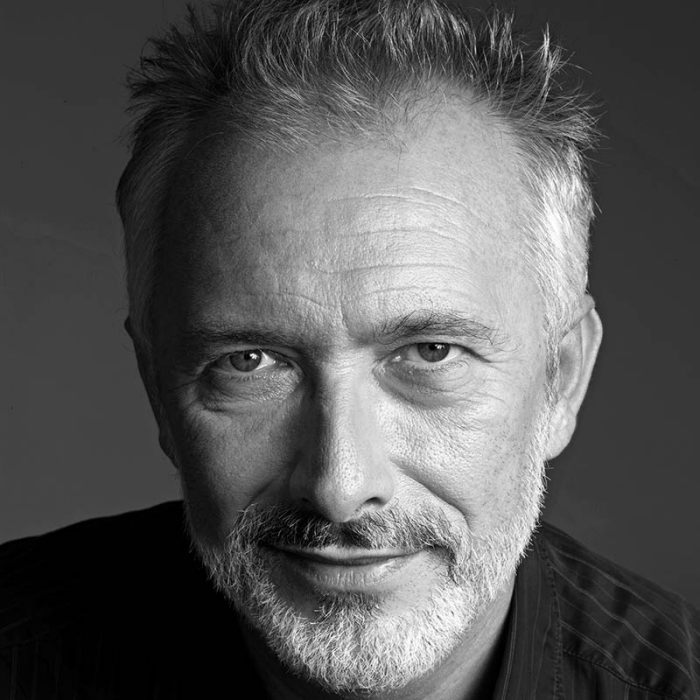 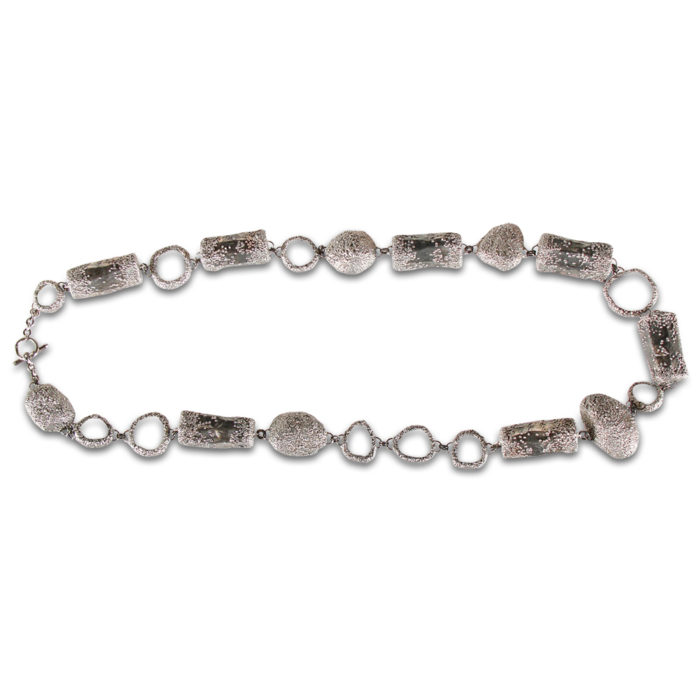 This week on the premier website 1 Dibs, an article was published “How Antiques Amp Up a Contemporary Space”. I’ve pulled the article and reposted on my website. The writer is Cara Greenberg and here is her article below. But I’ve been saying this for years now, and really any good interior designer or decorator already knows this.

How Antiques Amp Up a Contemporary Space.
By Cara Greenberg.

Antiques add drama — and ­more than a little gravitas — to contemporary interiors. Top talents reveal how they pull off the balancing act.

Call it the X factor: the unexpected juxtaposition of decorative elements that lifts a contemporary interior out of the ordinary and makes people sit up and take notice. Often, it’s the insertion of one or more well-chosen antiques, thoughtfully deployed against the clean lines of contemporary furnishings, that makes the whole setting pop. “Antiques are the element of surprise in a contemporary space,” says Los Angeles– and New York–based interior designer Alexandra Loew.

“Antiques are a great foil to chic-but-clinical newness,” is how James “Ford” Huniford, of Huniford Design Studio in New York’s Greenwich Village, puts it. “They can keep a contemporary interior from looking like a sterile showroom.”

It wasn’t until the last few decades of the 20th century that mixing styles and periods became acceptable, and then de rigueur. Prior to that, people lived with whatever was, for them, modern in its truest sense — “of the moment,” whether the moment was Louis XIV, Colonial or high Victorian. The early 20th century saw revivals of classical styles, the birth of the modernist movement and the swoops and amoeboid shapes of the immediate postwar years. By the 1960s, when the typical contemporary room was white and spare, with furnishings predicated on the right angle, some design mavericks began bringing in Tiffany lamps and bentwood rockers to leaven the mix.

This lovely Louis XVI Console is just at home in a contemporary setting as in a classic. Only this one was produced in France and has an enduring look and quality that will last for decades.

Today, with websites making global shopping possible, the whole of decorative-arts history is fair game for those seeking to create interesting interiors, which can incorporate every style and period from antiquity to the present day. But a delicate balancing act is required. Many top designers selectively use antiques in otherwise contemporary settings to add drama and enliven their schemes. Examples of this are located on our ‘inspiration’ page of our website.

Louis XVI chairs like these were sold by us to Interior Decorator Superstar Nate Berkus who used them in one of his design projects just this past year.

I love the use of the bureau bookcase and the 60’s maison bague style table in this modern bathroom.

So you have it. Mix an antique for drama and style. But you and I already knew that-