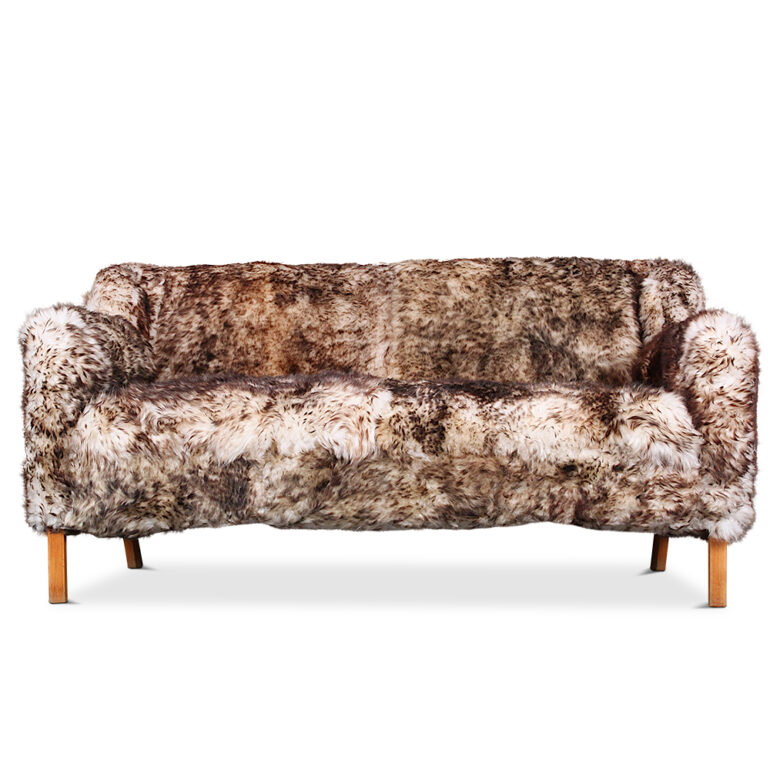 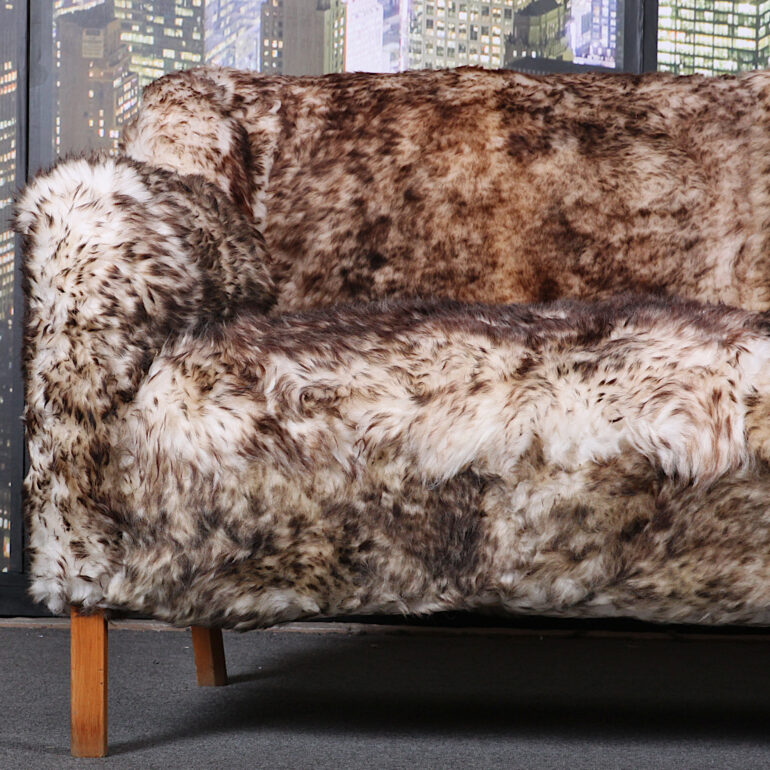 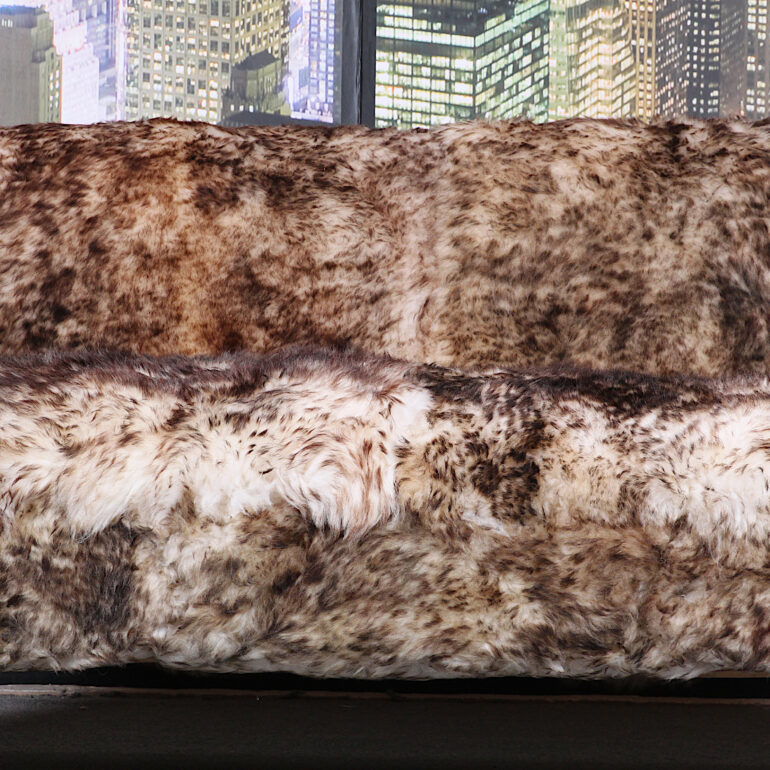 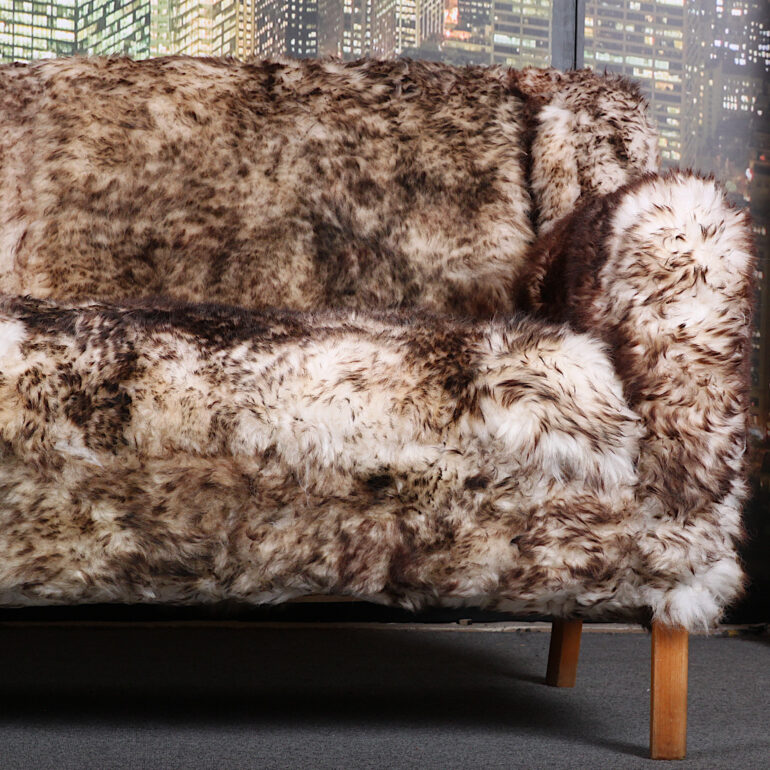 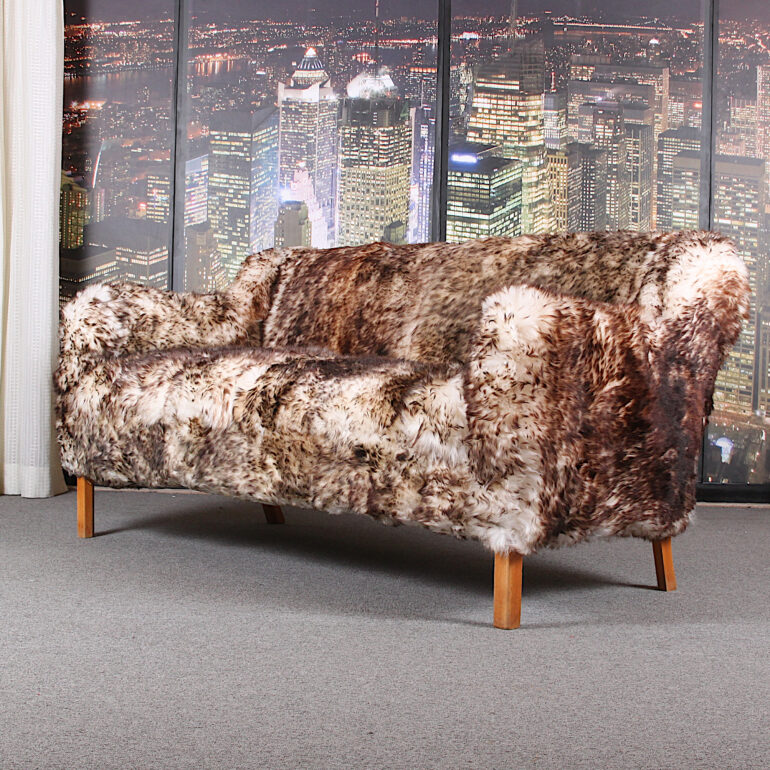 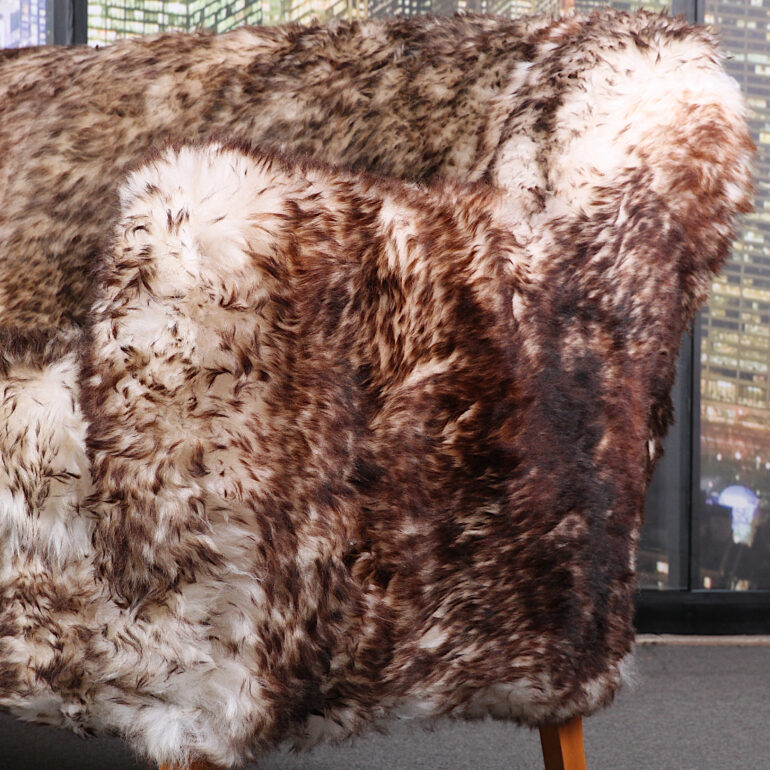 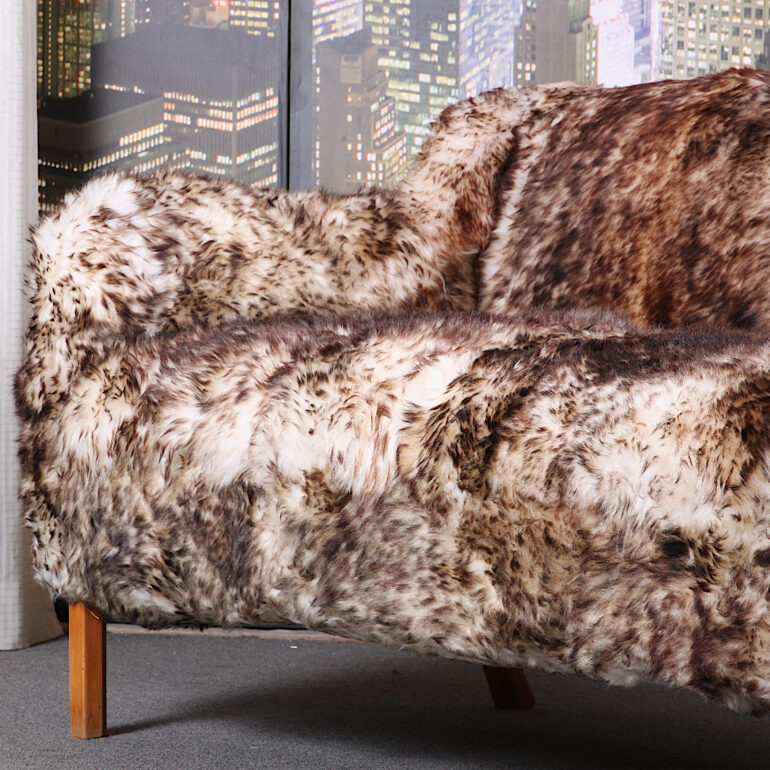 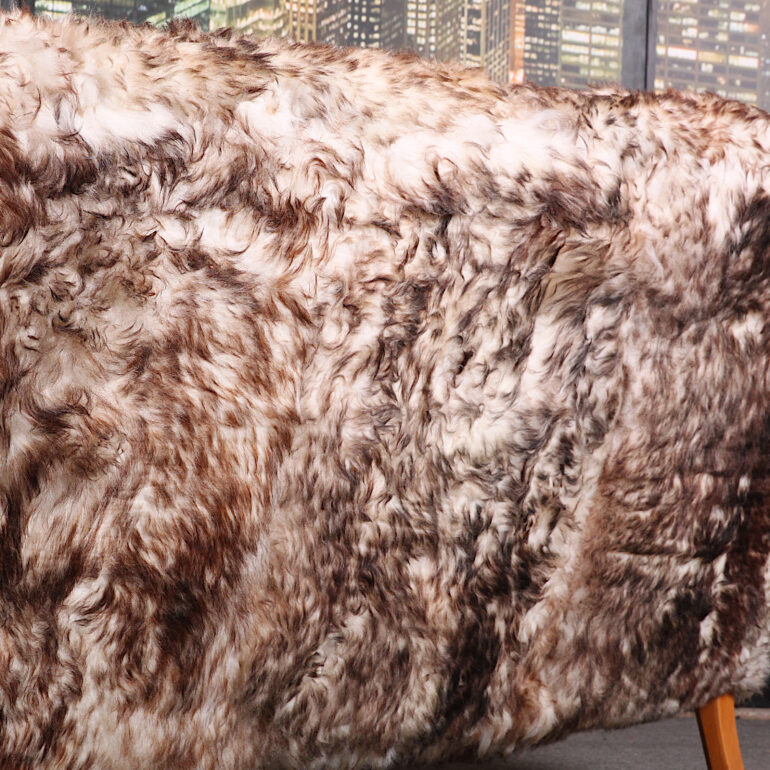 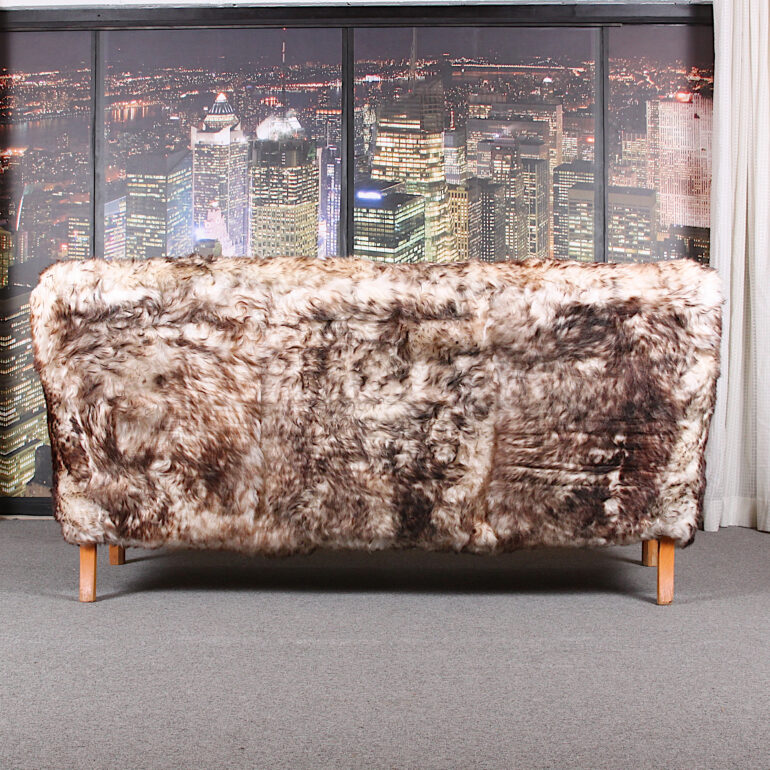 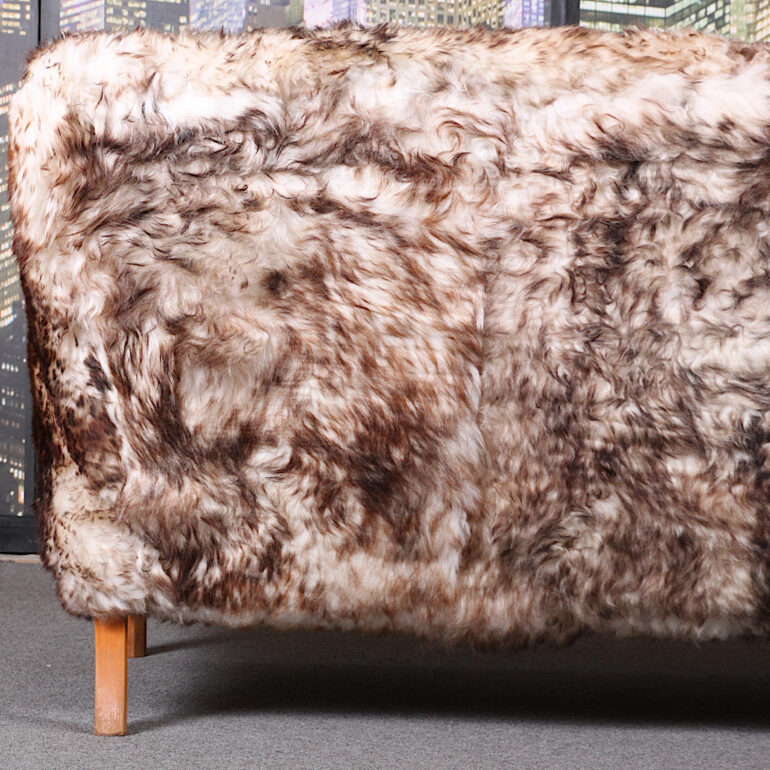 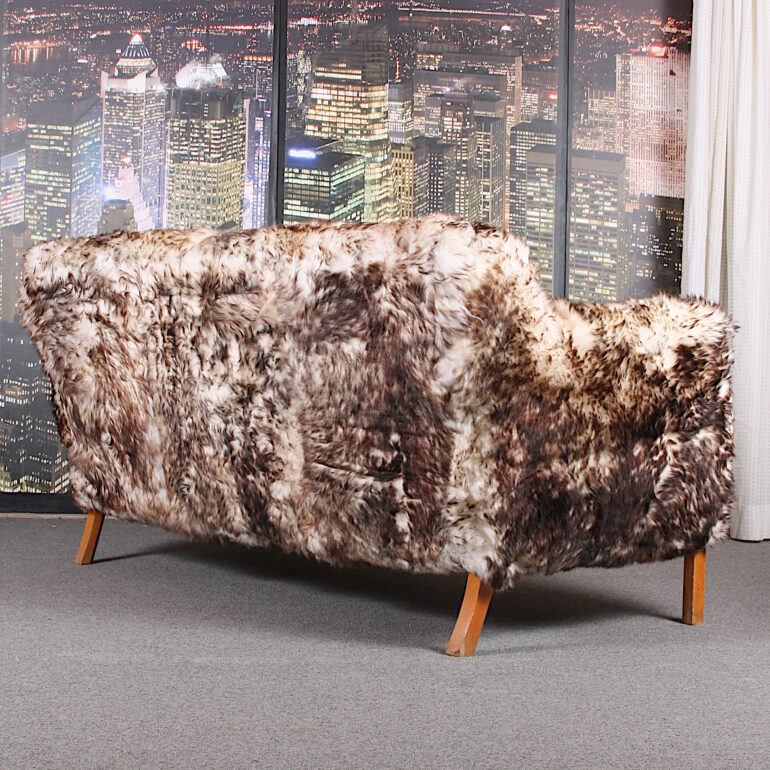 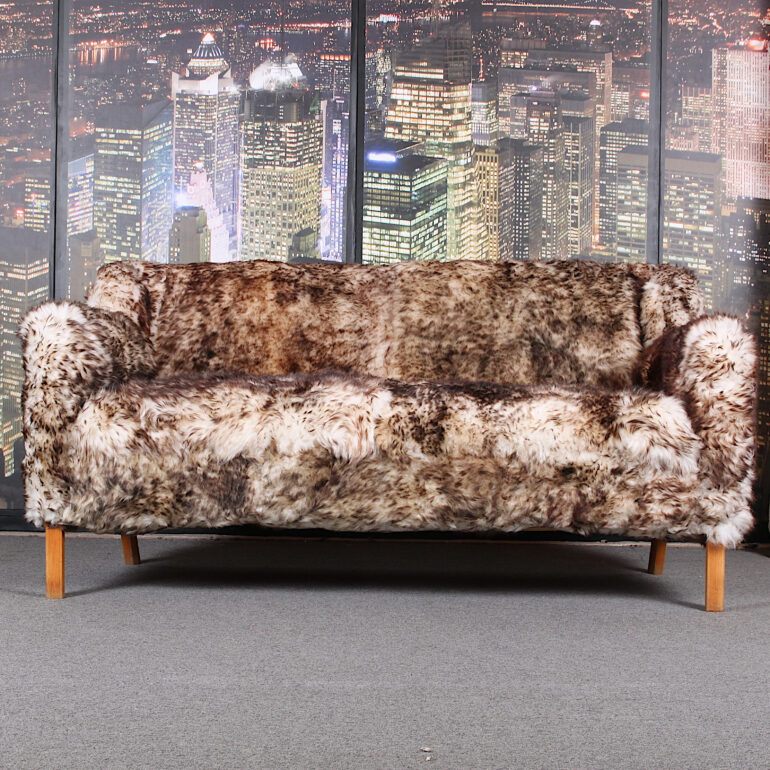 In 1911, at age 22, Henningsen (1889-1965) completed his cabinetmaker apprenticeship with one of the most recognized cabinetmakers of his day, I.P. Mørck. He then traveled around Europe to gather experience and inspiration, working in Germany, France and Great Britain before returning to Copenhagen in 1915. He opened his own furniture shop, drawing on customer input to better understand demand and improve production processes.

As a member of the Copenhagen Cabinetmakers Guild, Henningsen became a major driver of the furniture exhibitions of the period, gaining recognition for his perfectionist style and vibrant personality. He gave new expression to traditional designs and drew inspiration from the French Empire, rococo, and British 17th-century furniture.

Henningsen was greatly influenced by Kaare Klint, one of his teachers at technical college. The competition that arose between them led to a constant renewal and reinterpretation of furniture craftsmanship on both sides. For Henningsen, it was the furniture item – not its creator – that deserved center stage. This was one of the main reasons his designs never achieved the same popularity as those of some of his contemporaries.

Henningsen’s more functional design style developed from historically inspired to simpler, timeless work that remains relevant today. His work is rooted in classic craftsmanship with a design expression that has broad appeal – a combination embodied in his Heritage Chair and his final design, the Signature Chair.