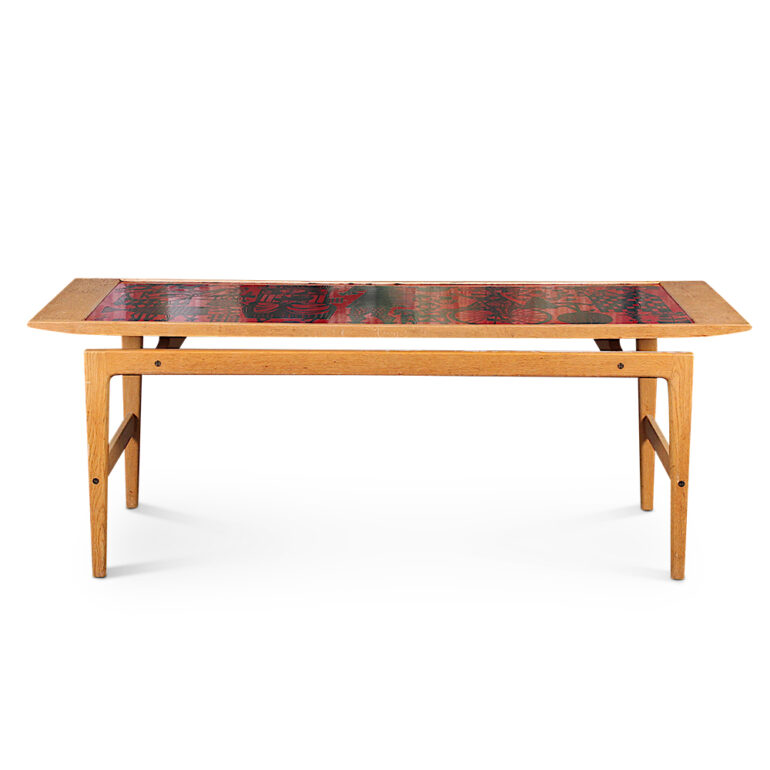 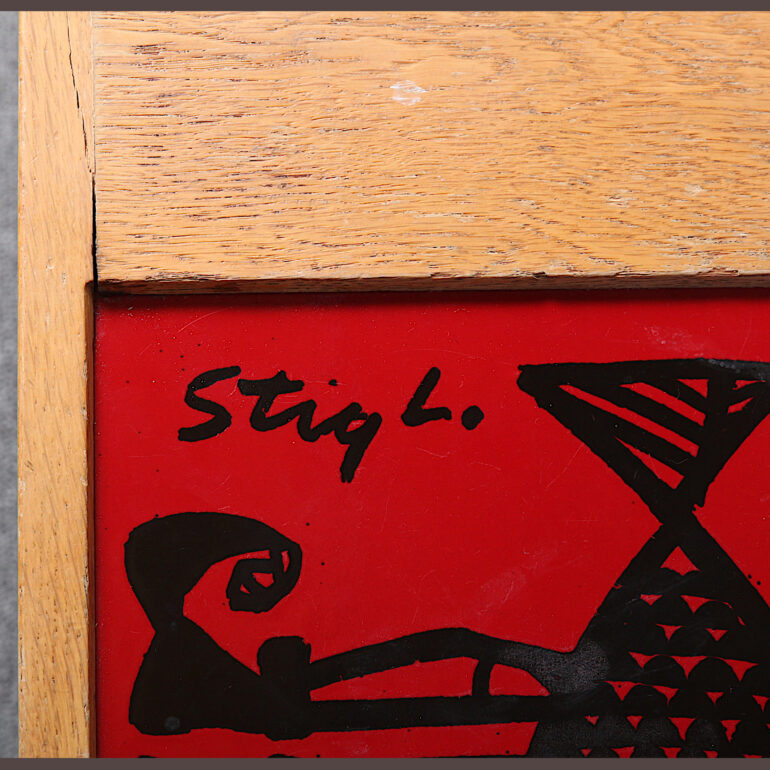 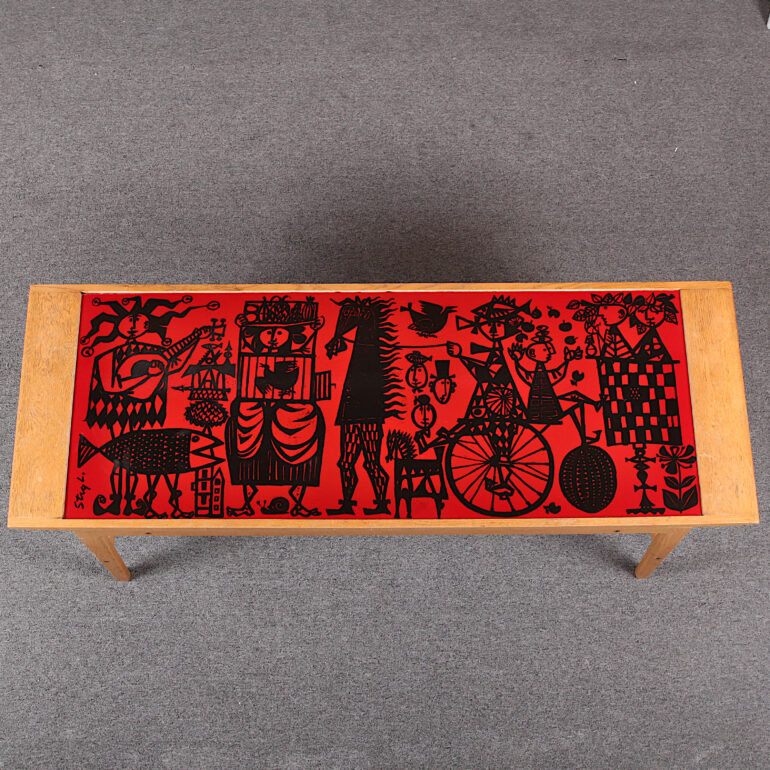 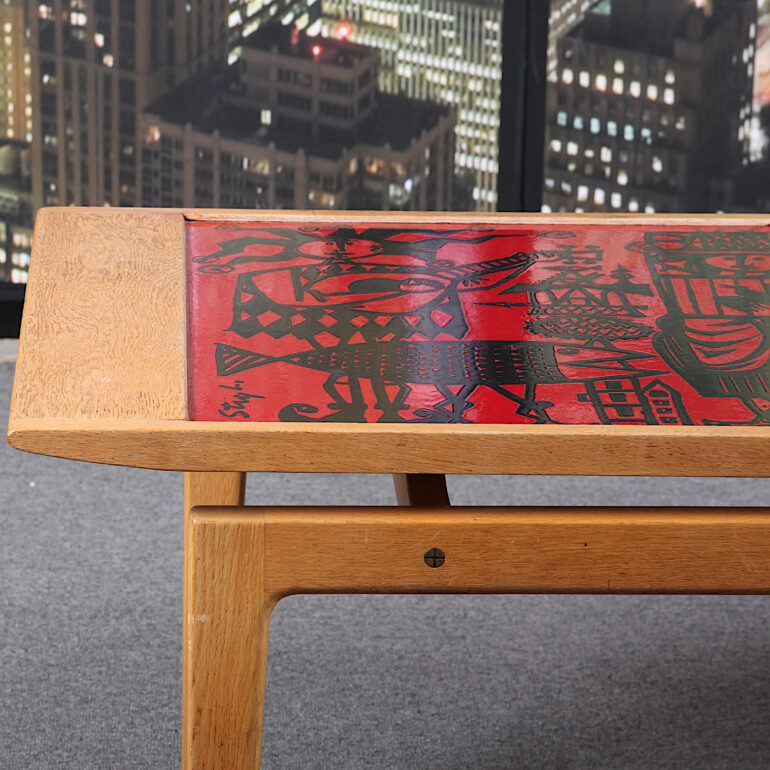 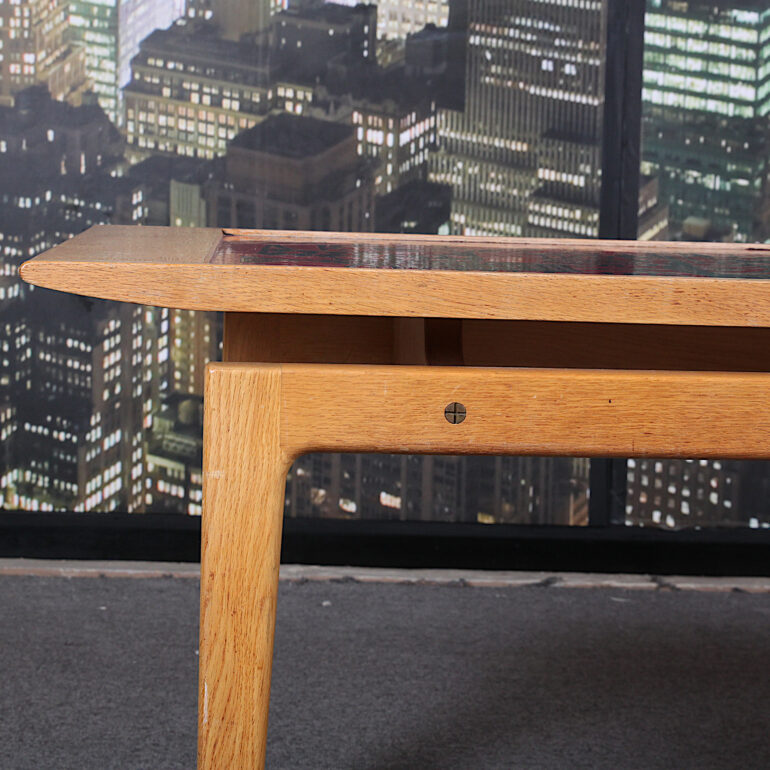 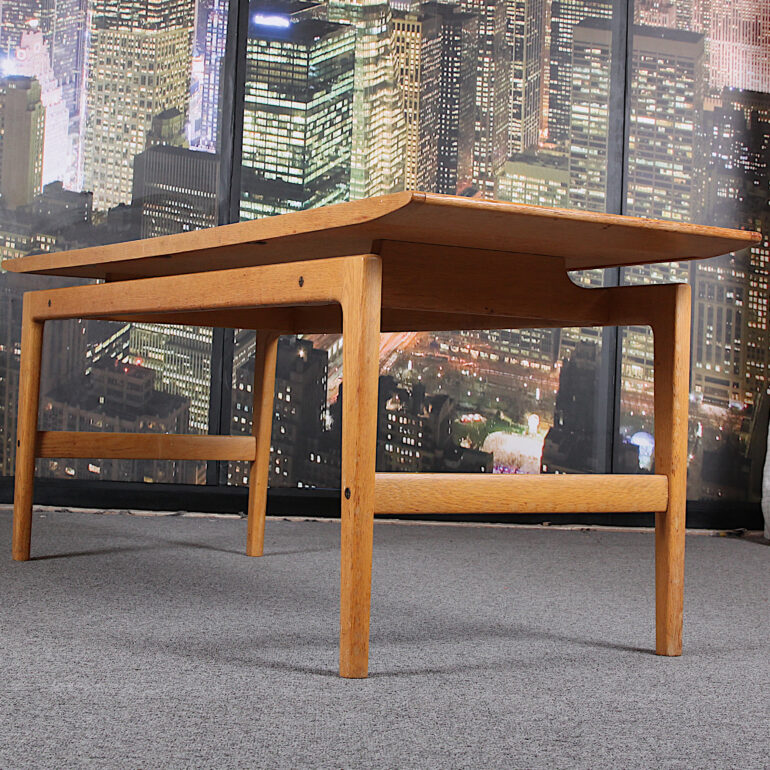 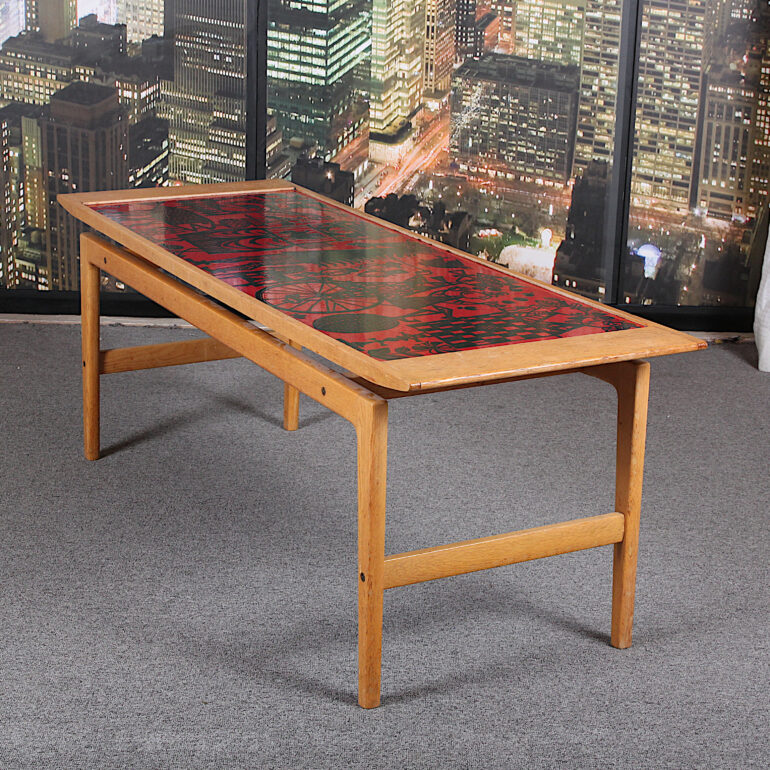 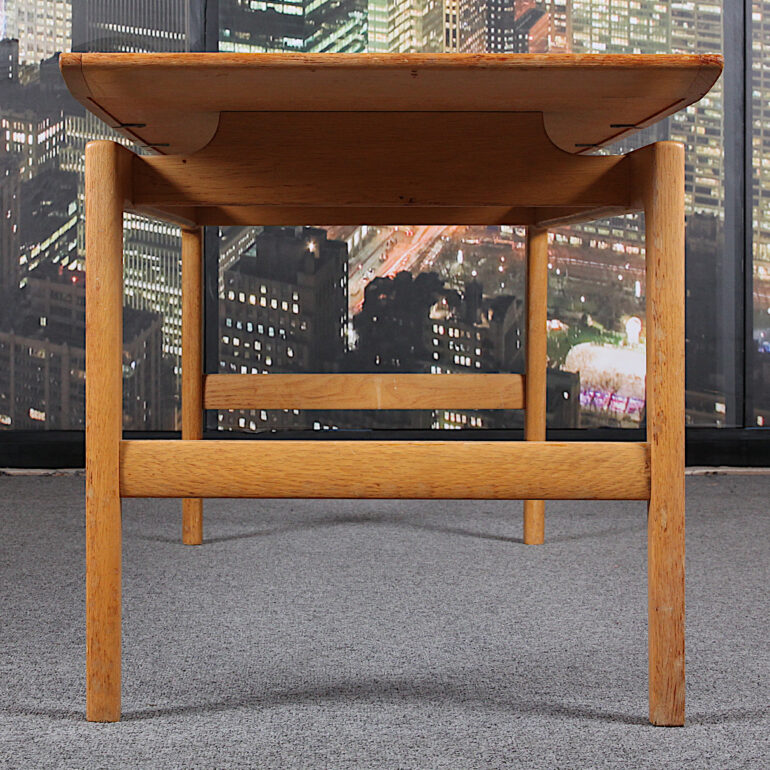 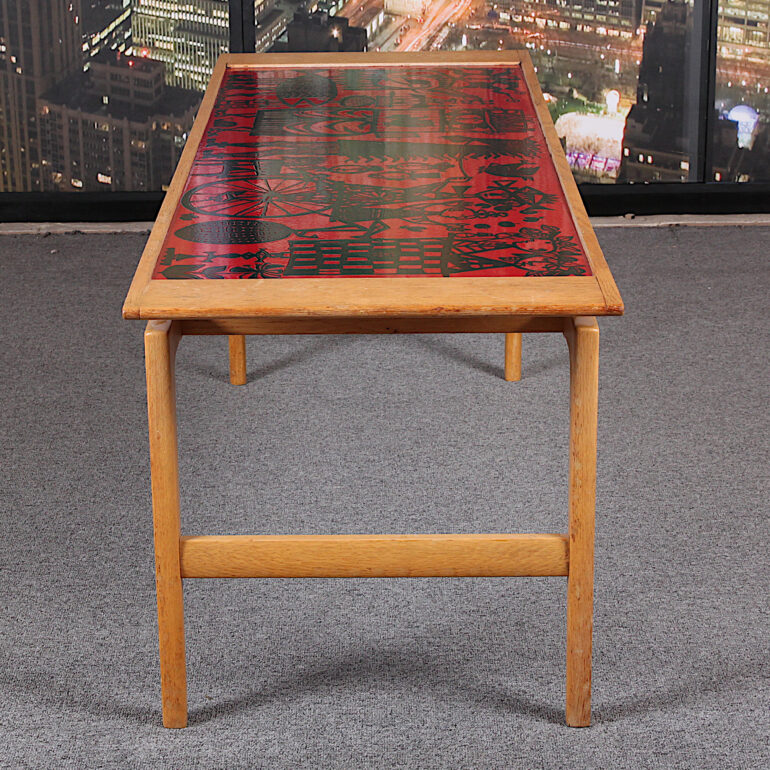 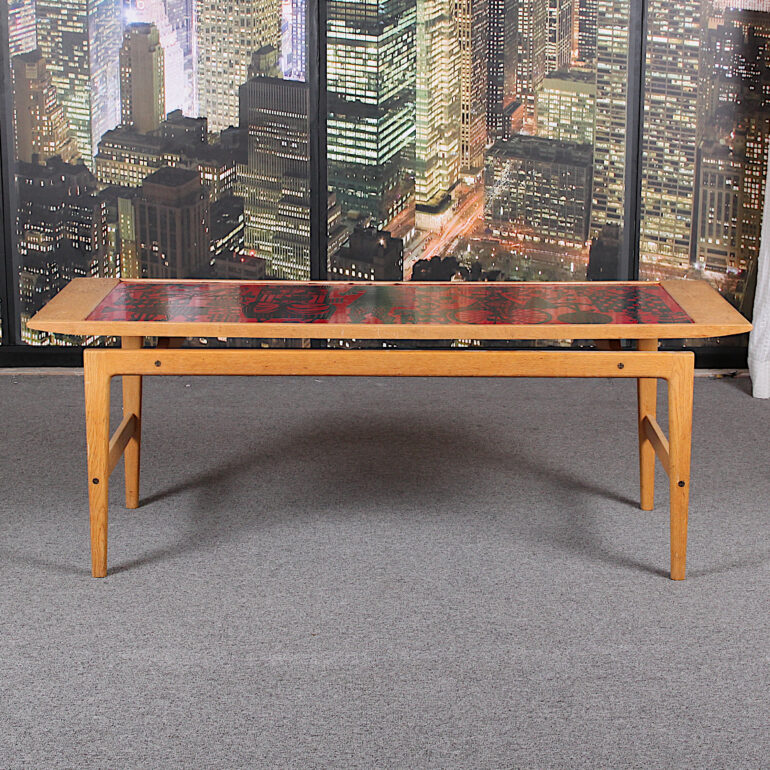 Throughout his career, Lindberg was engaged in a large numbers of industrial and personal projects across various materials such as plastic, clay and paper. He is well known for his table services, which include the Berså, Spisa Ribb and Terma lines for Gustavsberg. He also designed art glass for Kosta Boda and Holmegaard and textiles for Nordiska Kompaniet.

One of Sweden’s most important postwar designers, Lindberg created whimsical studio ceramics and graceful tableware lines during a long career with the Gustavsberg pottery factory. Stig Lindberg studied painting at the University College of Arts, Crafts and Design. In 1937, he went to work at Gustavsberg under Wilhelm Kåge. In 1949, he was named Kåge’s successor as art director. From this period until he left Gustavsberg in 1980, he designed individual ceramic items, as well as factory produced ranges and lines of dinnerware. He achieved fame for his eccentric forms and whimsical decoration.

Lindberg proved a highly adaptable craftsman, and his output included high quality stoneware and plastic household articles; Lindberg was also responsible for much of the graphic art used in Gustavsberg’s advertising. Personal projects included the illustration of children’s books and experimental stoneware. Many of Lindberg’s works exhibits an undeniable merging of his individual style of craft with industrial techniques.