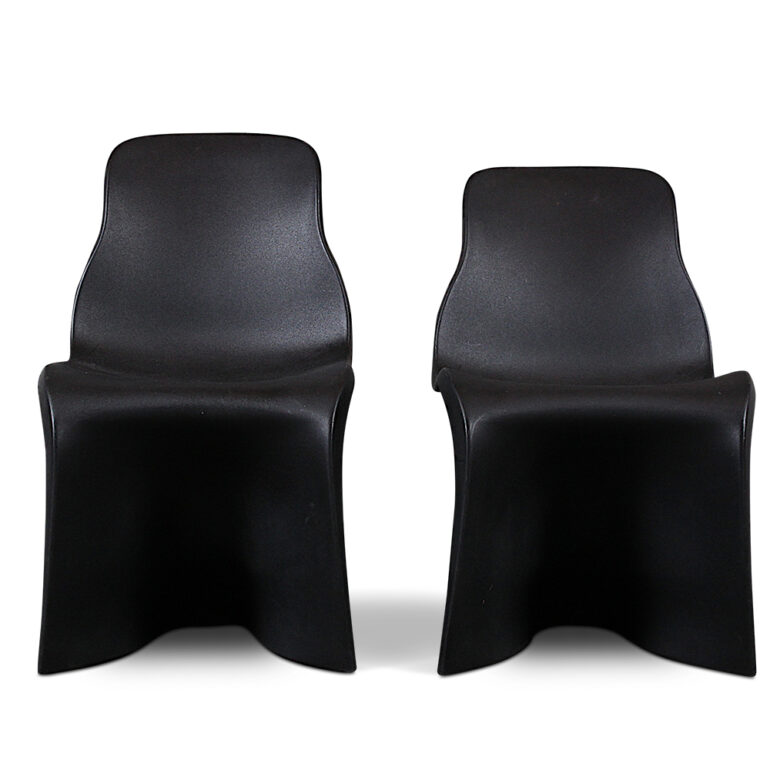 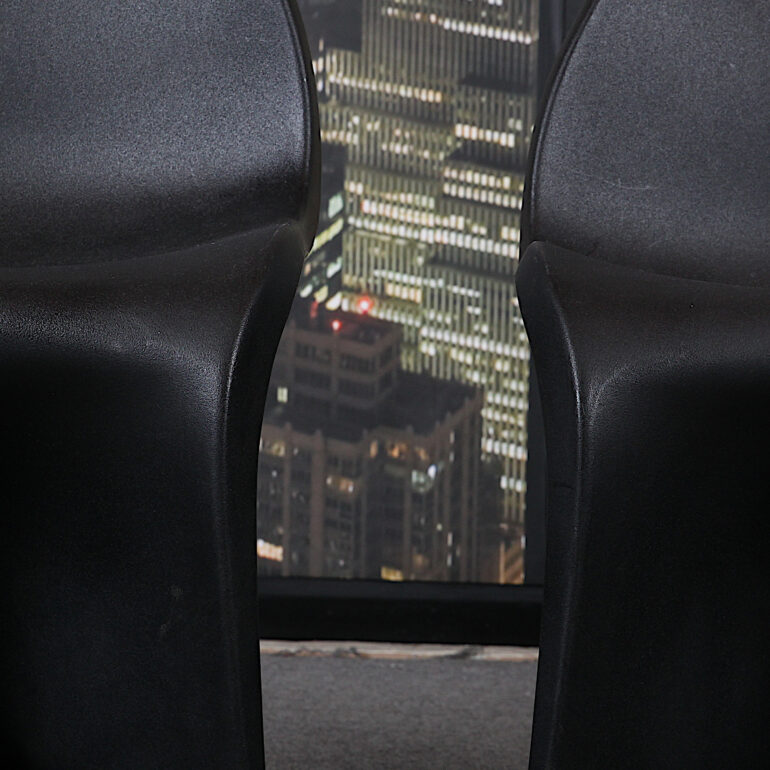 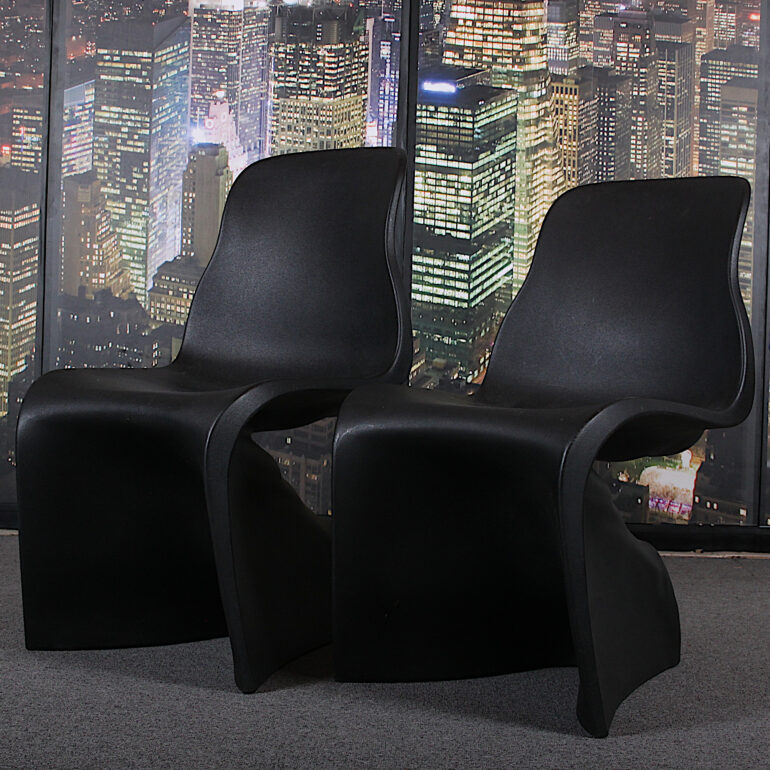 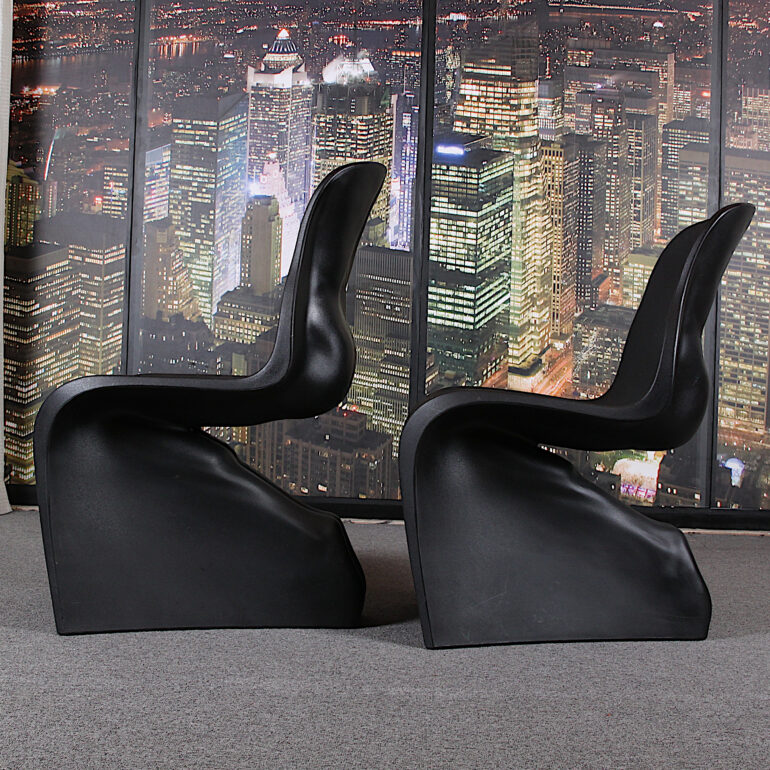 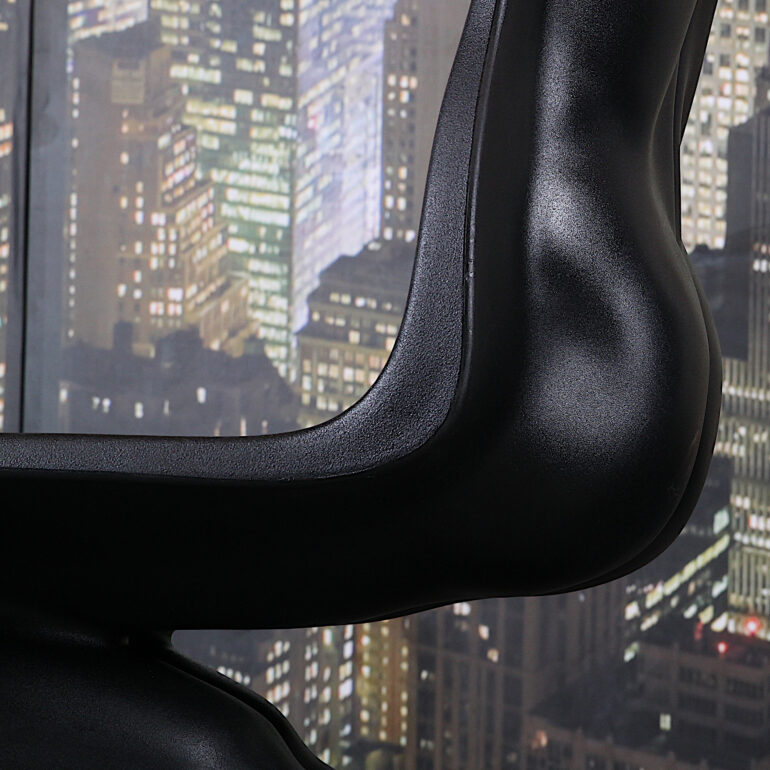 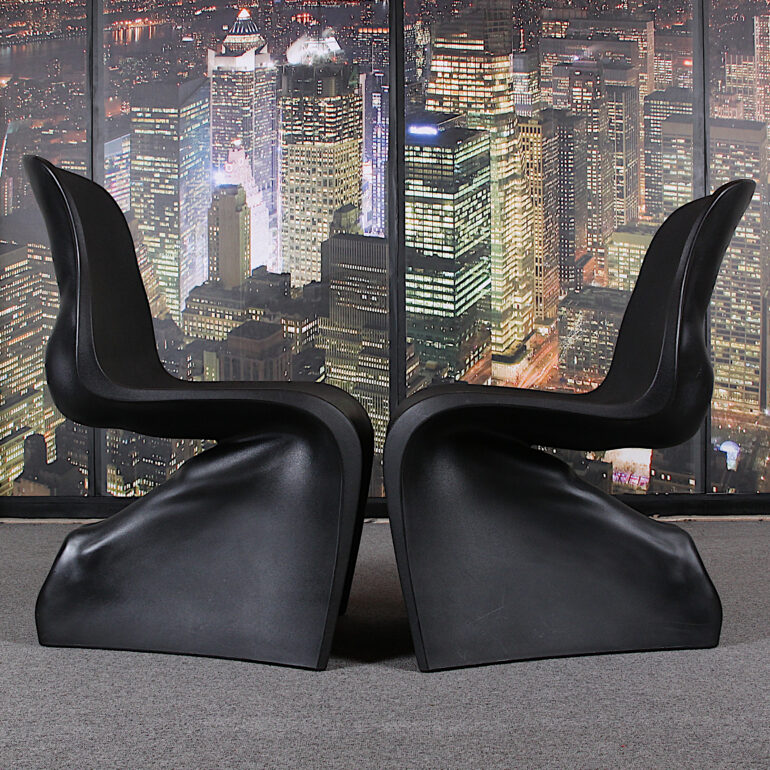 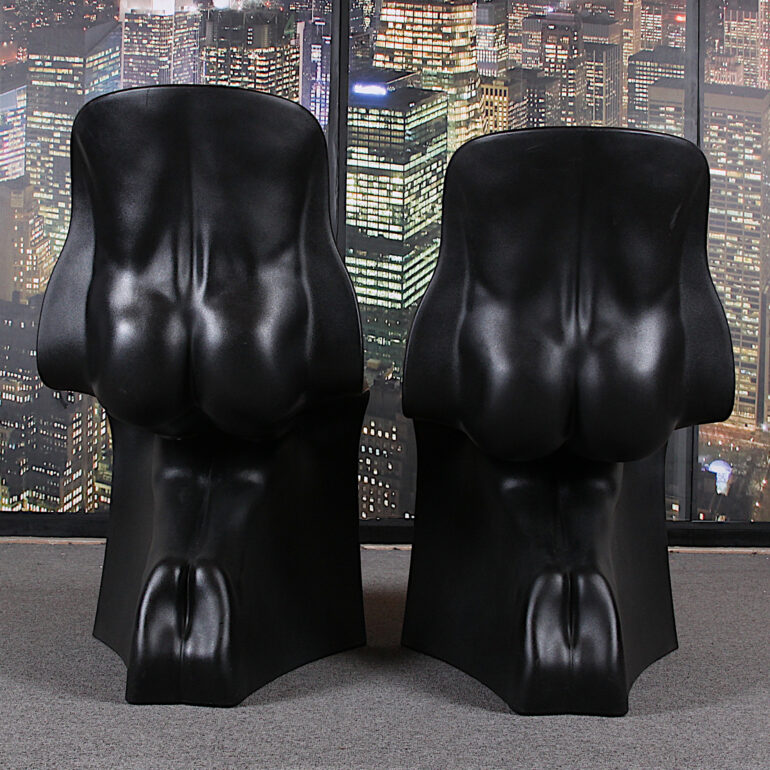 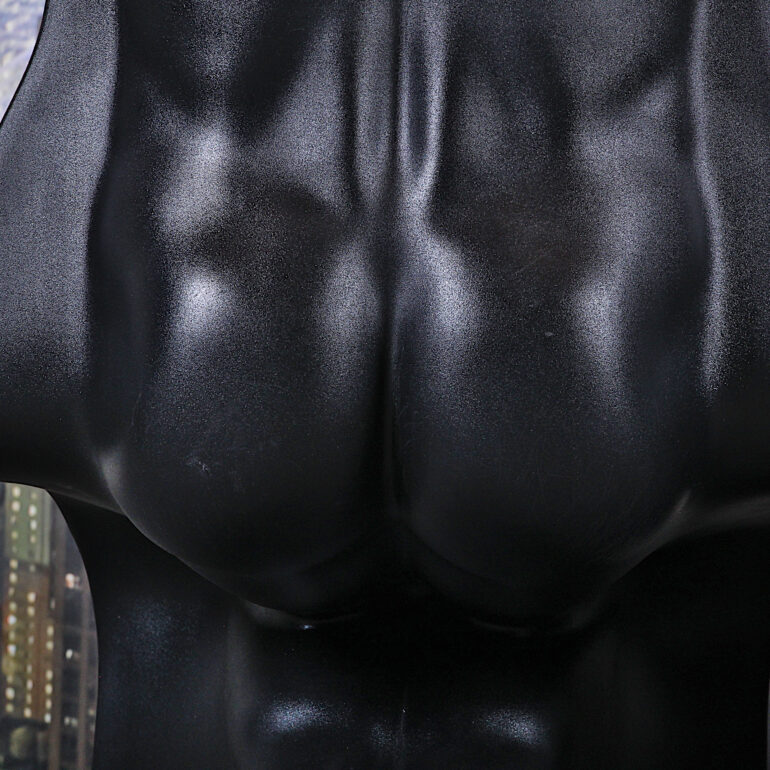 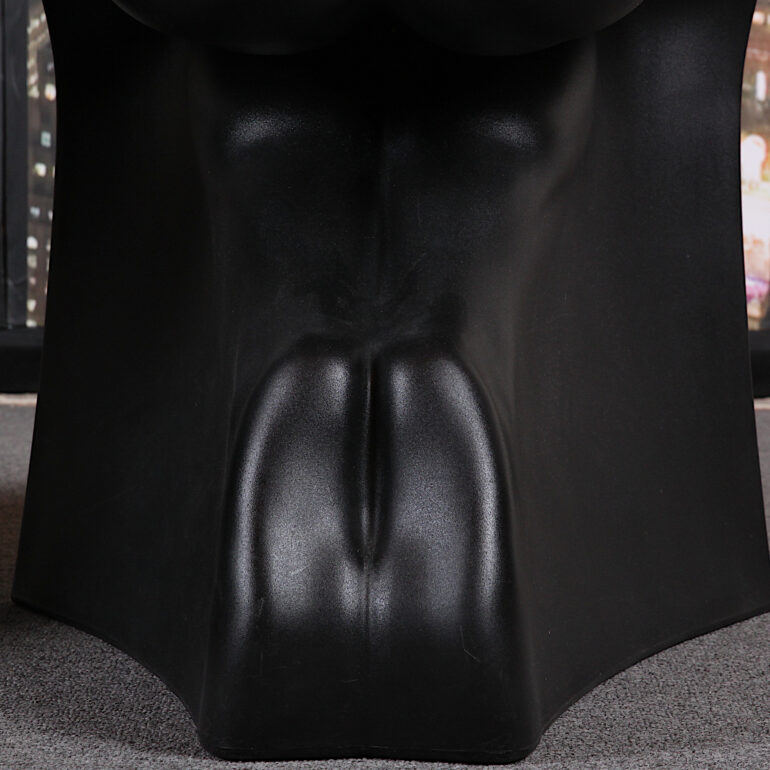 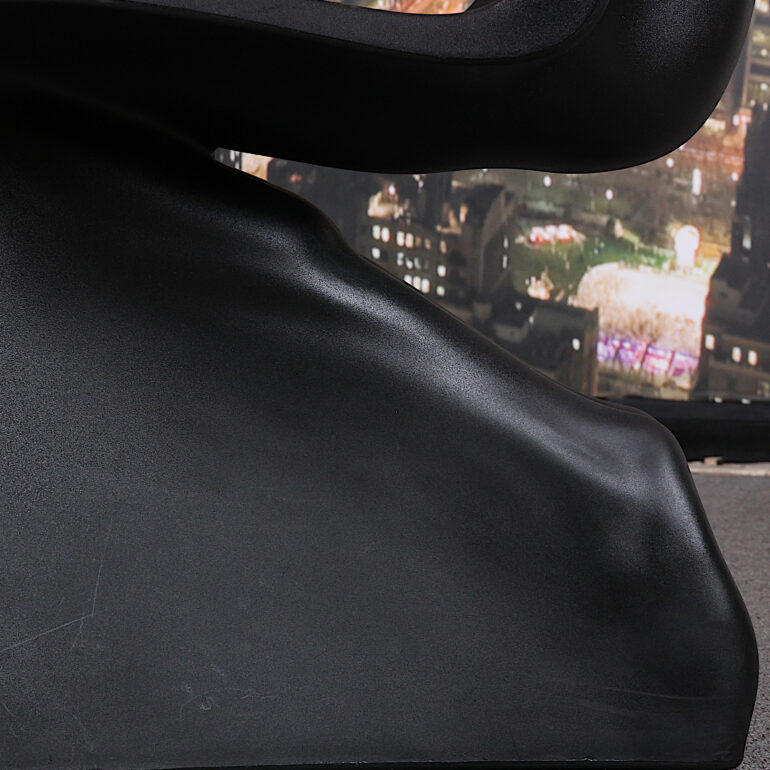 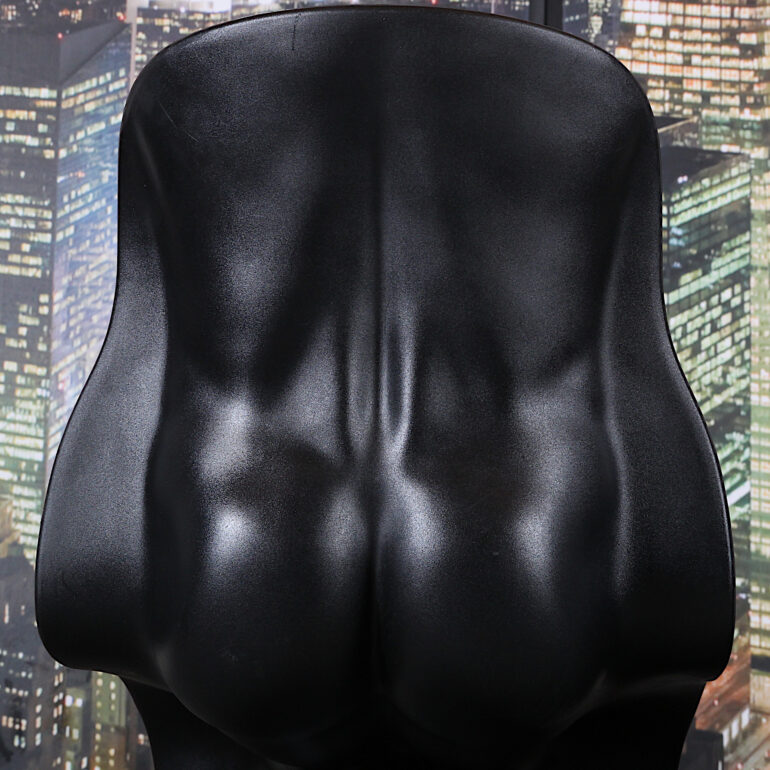 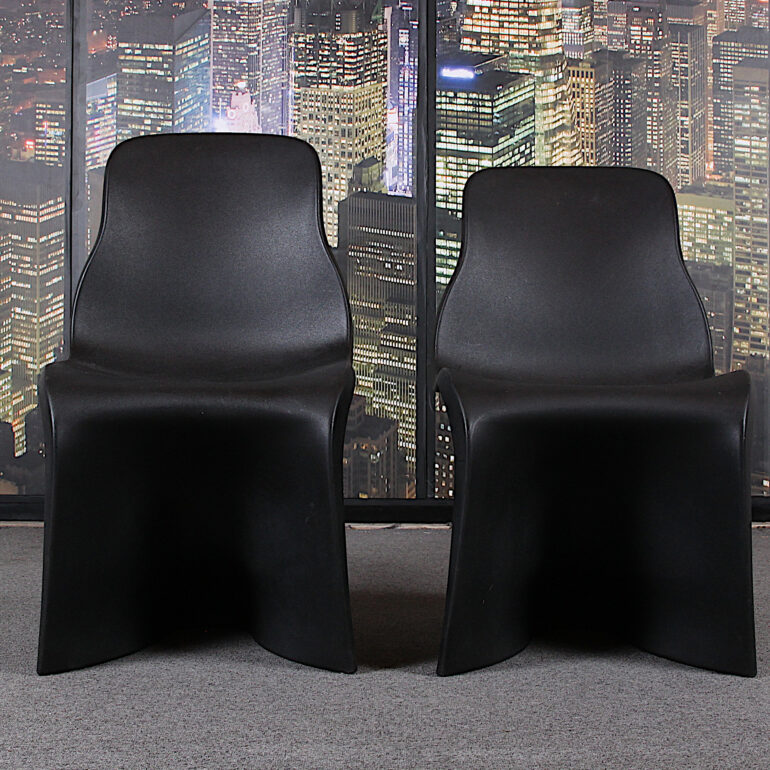 Fabrio Novembre was born on October 21, 1966. Fabio  moved to Milan in 1984, where in 1992 he received a degree in architecture. In 1993 he lived in New York City where he attended a movie-direction course at the New York University. In 1994, he was commissioned to design his first project: the “Anna Molinari Blumarine” shop in London. In the same year he opened his own studio in Milan.

From 2000 until 2003 he worked as Art Director at Bisazza, contributing in the international growth of the mosaic tile brand. Since 2001 he has worked for Italian design brands such as Cappellini, Driade, Meritalia, Flaminia and Casamania.

In 2008, on behalf of the Municipality of Milan, the Rotonda di Via Besana museum housed an exhibition about his work, “Teach me the freedom of swallows”. In 2009, the Triennale Design Museum of Milan, invited Novembre to curate and design an exhibition on his work: “Il fiore di Novembre”. In 2010, the City of Milan was represented by an installation that he designed and curated in the Pavilion of Italy at Expo in Shanghai.

In 2009, Novembre designed an art installation, titled Per fare un albero, ‘To make a tree’, in conjunction with the city of Milan’s Department of Design, Events and Fashion and Fiat — featuring 20 full-size fiberglass planter replicas of the company’s 500C cabriolet along Via Monte Napoleone, Milan’s fashion center. The installation lasted several months.[1]

2011 is the photography year: after art-directing of the exhibition “Lavazza con te partirò” at the Teatro dell’Arte of the Triennale of Milan on the occasion of the 20th anniversary of the company’s calendar; he also designed and curated the Steve McCurry exhibition at MACRO Testaccio, Rome. In April 2012 he signs the new exhibition setting for the fifth edition of Triennale Design Museum. In 2014, Casa Milan, the new headquarters of the A.C. Milan, were open, where all interiors are designed by Fabio Novembre.