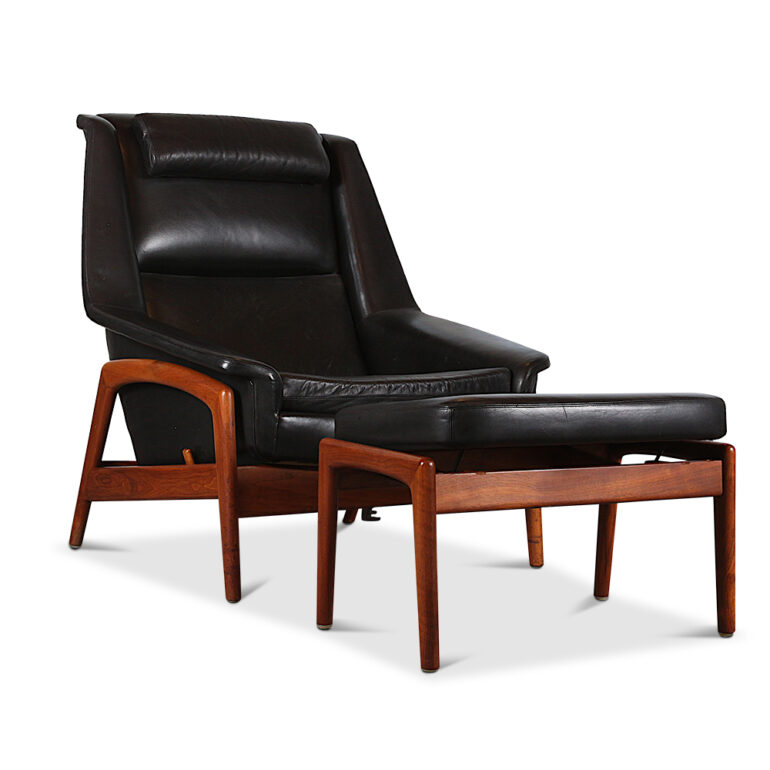 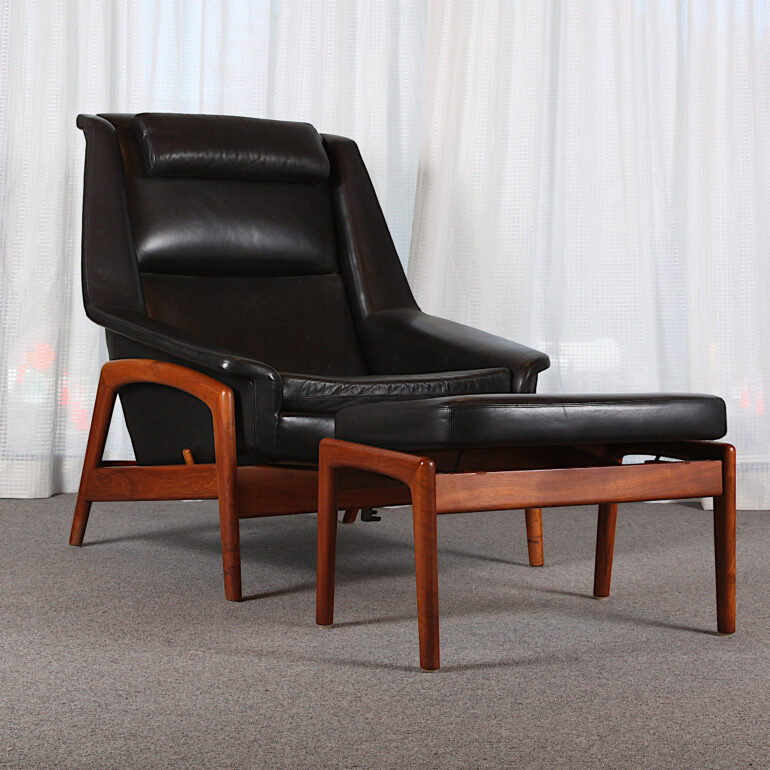 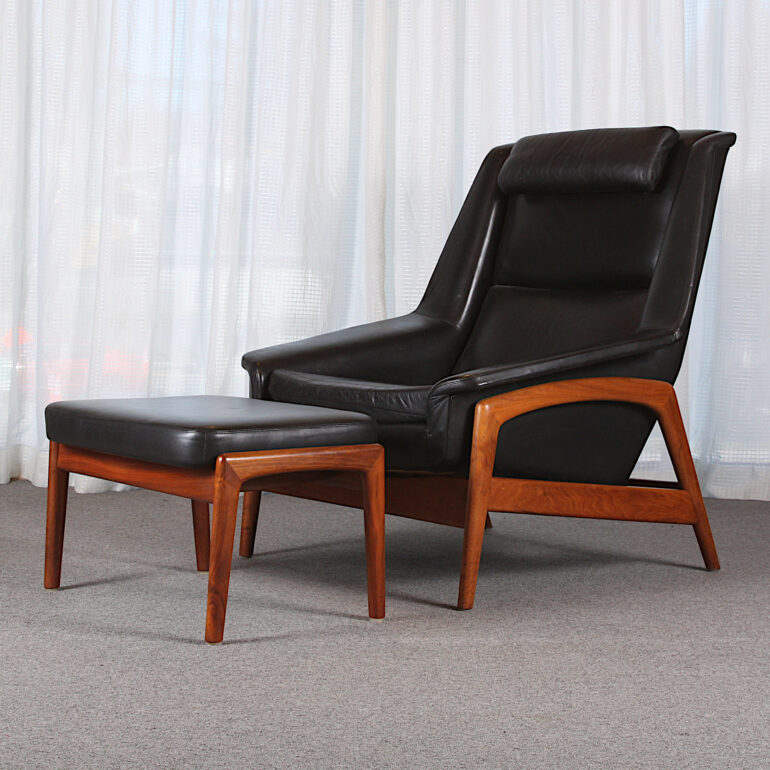 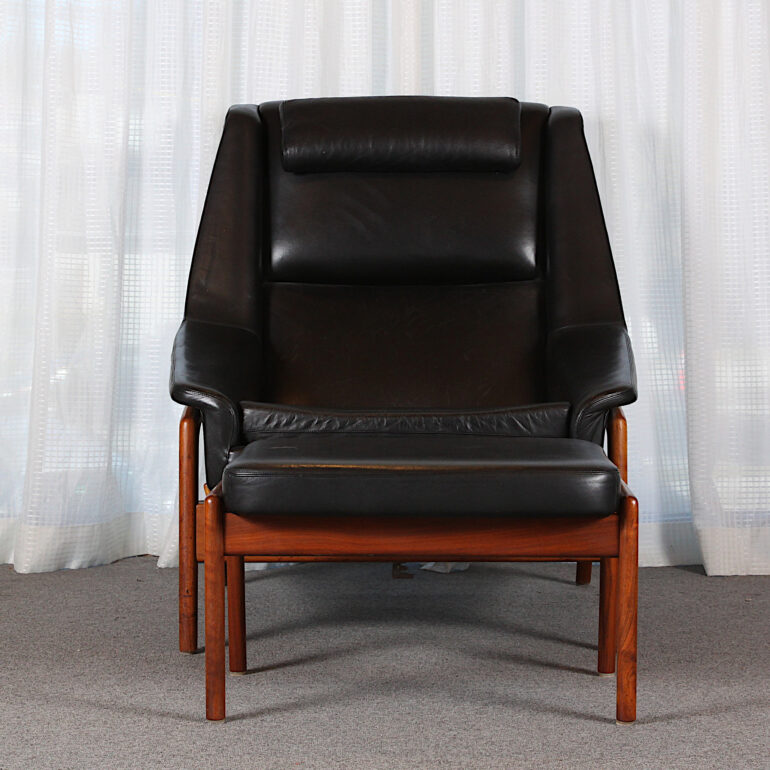 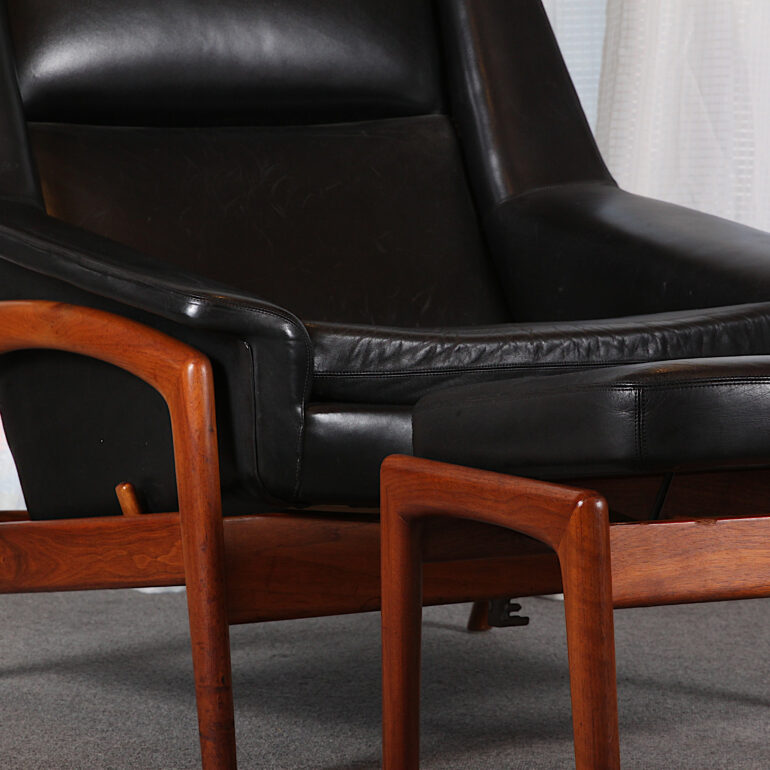 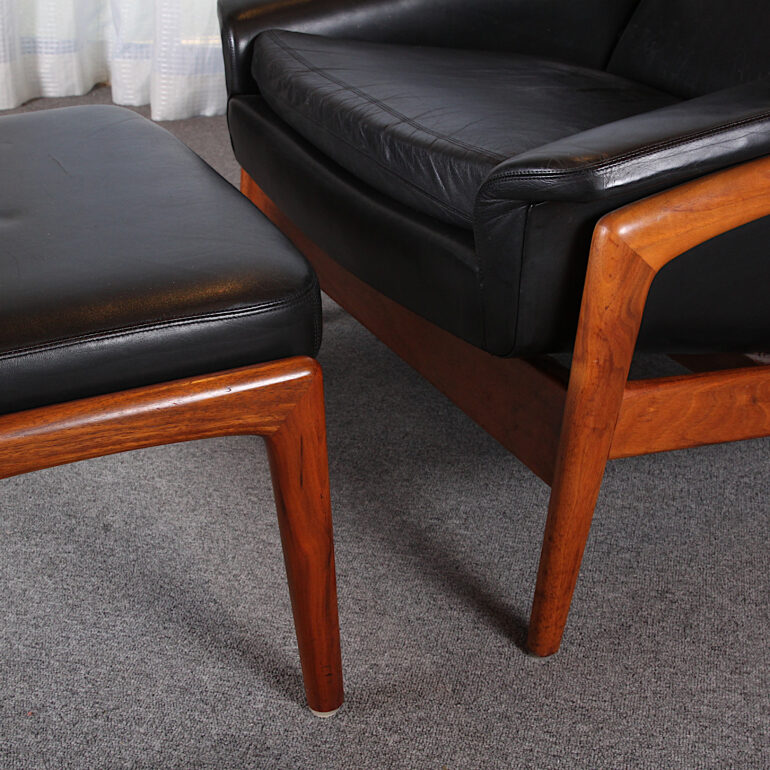 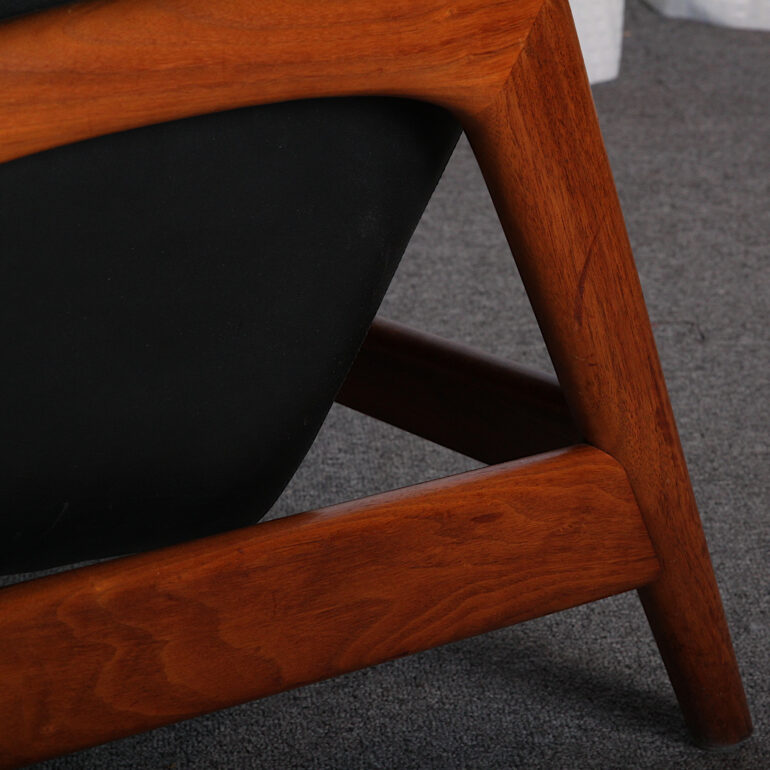 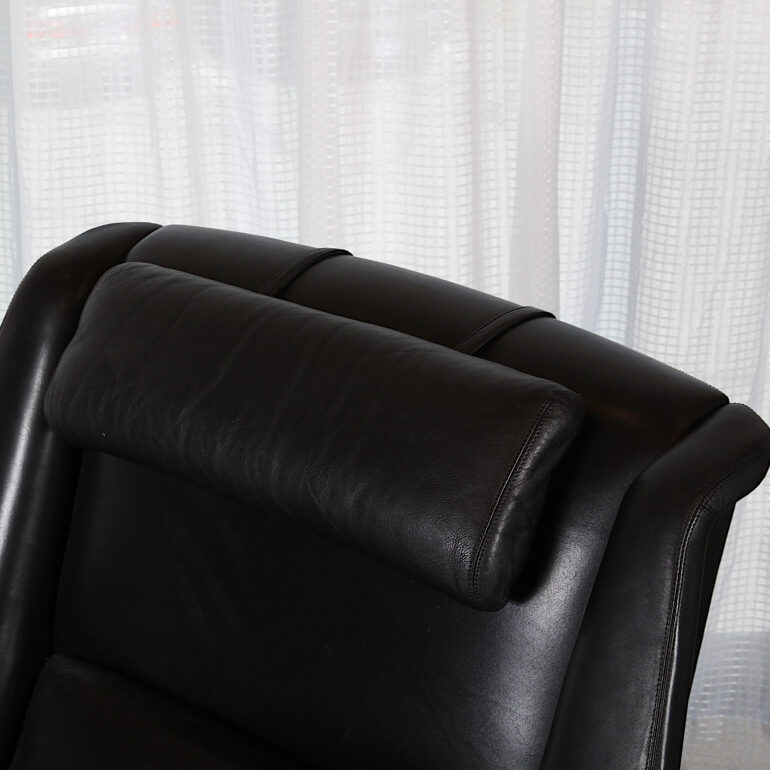 With a timeless, teak-laden style—so emblematic of Scandinavian modernism—Swedish furniture designer Folke Ohlsson is perhaps best remembered for his outsized role in progressing the popularity of Scandinavian furniture in midcentury America.

Born in 1919 and raised in Sweden, Ohlsson moved to the United States in 1953 and immediately established Dux Incorporated as an American iteration of its Swedish namesake—at the time, the Nordic country’s largest manufacturer of upholstered furniture. Under Ohlsson’s design direction, Dux Inc. quickly garnered considerable clout stateside.

Dux achieved particular success when it introduced the knock-down chair to the US market. Ohlsson patented his iconic design in 1949, and it went on to inspire more than 100 furniture designers and manufacturers (e.g., fellow Swedes Nordiska Kompaniet and, more contemporarily, Ikea).

Dux Inc. spent three years headquartered in San Francisco before Ohlsson moved the company to Burlingame, California, in 1956. Over the years, the company solicited furniture designs from design heavyweights like Bruno Mathsson, Edward J. Wormley, and , while simultaneously producing Ohlsson’s own designs. Especially popular in the late 1950s and early 1960s—and highly collectable today—Ohlsson’s armchair and sofa designs are prized for their graceful blend of traditional details and modernist simplicity. Accordingly, his work garnered heaps of formal recognition and awards, including Best Design in 1964’s Triennale Exhibition in Milan, as well as Sweden’s Royal Order of Vasa decoration, awarded by King Gustav VI Adolf, in the same year.